Atrangi Re is gearing up for its release on OTT on December 24. Leading actress Sara Ali Khan has been on and about hyping the film up ahead of its premiere and was spotted in New Delhi with director Aanand L Rai. Superstar Dhanush will also be joining the team soon for the promotions. 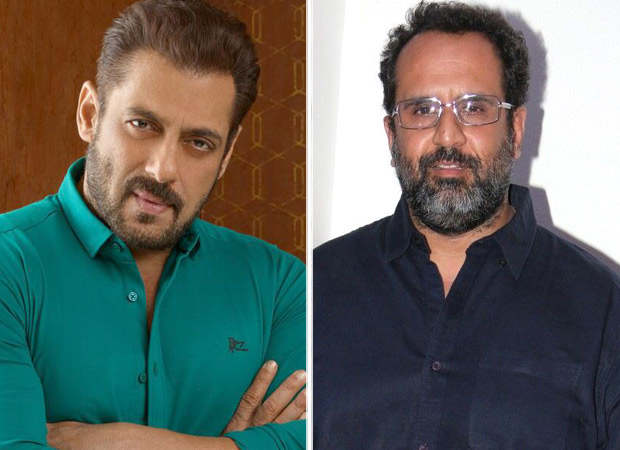 Salman Khan gave up Atrangi Re title for Aanand L Rai for this reason!

Meanwhile, the director of the film recently revealed that the title of his upcoming film was not available as it was registered by Salman Khan’s production house. It is essential to note that filmmakers and writers often register titles under their names irrespective of whether they want to make a film on it at the moment or not and same was the case with Atrangi Re, which was registered by Salman’s company.

Bollywood Director Rai revealed that Salman gave Atrangi Re title to him on the condition that he would direct the movie himself. The Tanu Weds Manu director said that Salman Khan had the title registered to his production house but he gave it to me on one condition. He told his associates to give the title rights only if the director directs the film, otherwise, they wouldn’t have let it go.

After Atrangi Re, Rai is all set to direct Raksha Bandhan, portions of which he has already shot with Akshay Kumar and Bhumi Pednekar along with the other cast.

Sara was seen on Bigg Boss 15’s stage with Salman for the promotions in yesterday's episode as they indulged in banter, song and dance as the Dabangg actor gets a taste of Sara Ki Nawabi Shayari.