Bollywood actor Shahid Kapoor and his wife Mira Rajput enjoyed a date night. The couple shared a few pictures giving fans a glimpse of their adorable evening together. Taking to Instagram stories on Sunday, the couple shared pictures as they enjoyed a romantic evening. In the picture shared by Shahid Kapoor, the couple posed next to each other as he clicked the selfie. While Shahid wore a grey coloured hoodie, Mira Rajput wore a black coloured outfit. Sharing the picture, Shahid wrote, "My date for tonight..... and kinda every night (face with stuck-out tongue emoji)." 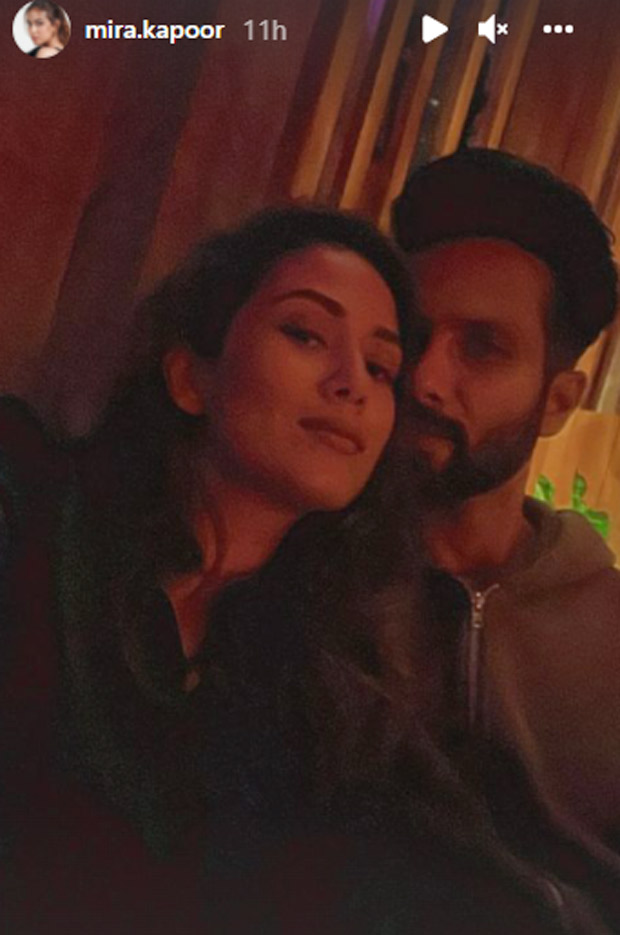 Mira, on the other hand, shared a selfie in which she leaned on Shahid. The couple were seemingly at a restaurant. Though Mira didn't give a caption, she only tagged Shahid in the picture. Mira also dropped another picture of herself along with a red lip emoji. 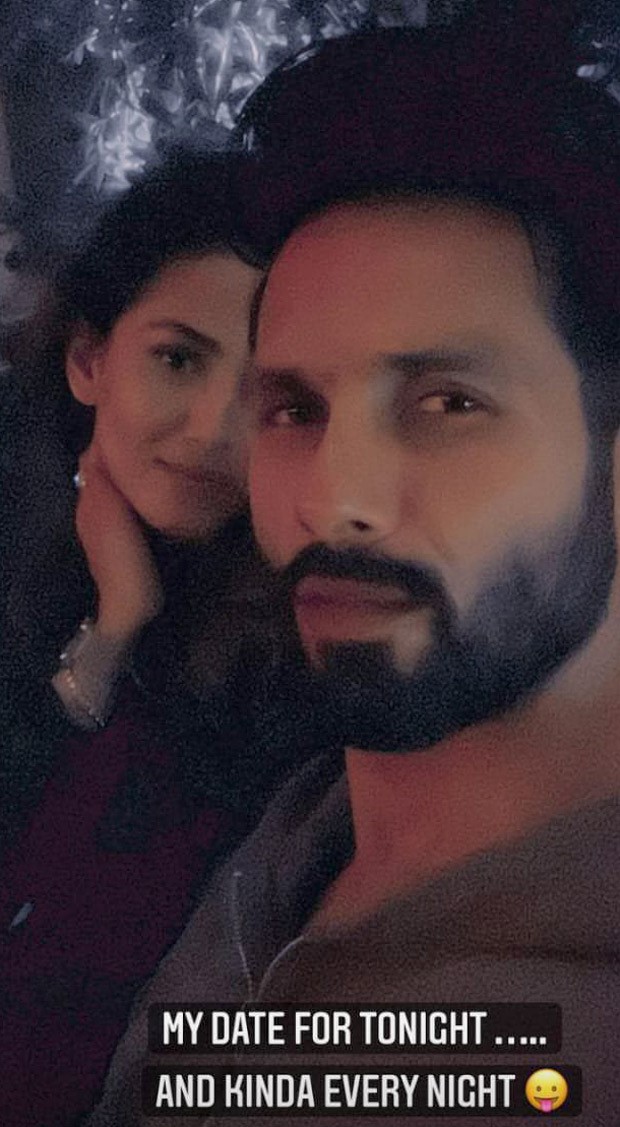 Earlier, Mira had shared pictures on Instagram Stories as she headed to the park. In one of the pictures, she gave a glimpse of her shoes, as she wore sneakers and kept a separate pair in a bag. Sharing it she wrote, "Some serious Mamma duties. I do this to myself. #FomoMamma. Let's hit the parks!" 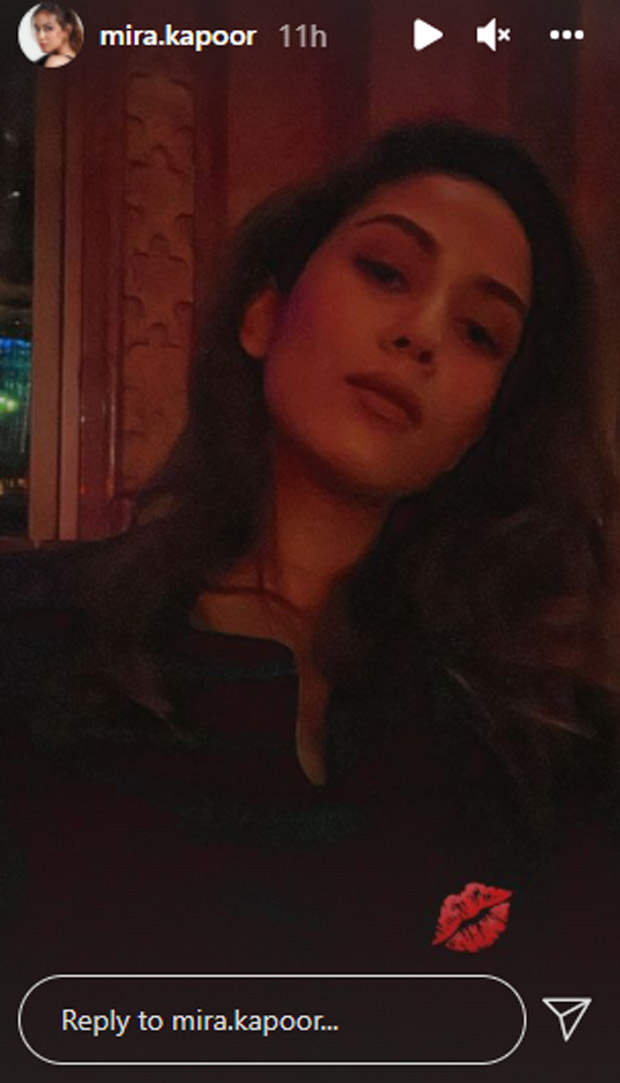 Recently, Shahid and Mira took a vacation to the Maldives along with their children-Misha and Zain. The couple shared pictures from the island nation giving a glimpse of their holiday moments. Sharing a picture of Shahid on their date night on the beach, Mira had written, "Each night the Moon kisses secretly the lover who counts the stars #Rumi #fullmoon with the love of my life."

Mira and Shahid got married in a traditional Anand Karaj ceremony in 2015. They are parents to two children daughter Misha and son Zain.

Meanwhile, on the work front, Shahid will be next seen in the cricket-themed film Jersey also featuring Mrunal Thakur. Helmed by Gowtam Tinnanuri, Jersey revolves around Arjun (Shahid), a failed cricketer who decides to fulfill his dream of representing Team India for his son. The film will release in theatres on December 31. Shahid is also set to star in filmmakers Raj and DK's upcoming OTT project which will also feature actor Raashi Khanna. He will also be seen in an action avatar in the new film titled Bull. The upcoming film is set in the 1980s inspired by events from the life of Brigadier Bulsara. Debutant Aditya Nimbalkar will helm the project.