Salman Khan is running from pillar to post promoting his movie Bharat along with his leading lady Katrina Kaif. He made a lot of news while doing the same because he did not hold himself back while giving candid responses about his films and relationships. While his critics trolled him for being unnecessarily agitated towards Priyanka Chopra who left the film to get married to Nick Jonas, his on screen and off screen chemistry with Katrina Kaif is also being much appreciated. 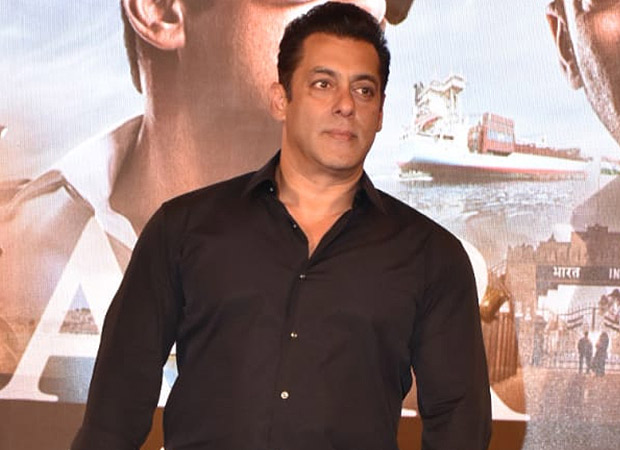 In the recent interview he was asked yet again about his impending marriage, amongst many many other things. This time around, he had a shocking response. He said that he DOES NOT believe in the institution of marriage which has become very outdated. Companionship, maybe yes but not marriage. Now, that itself is a big revelation hinting that he would not get married ever probably.

On work front, he is busy with Bharat promotions. After the movie releases, he will go back to the shoot of Dabangg 3. He has Inshallah and remake of Korean film Veteran after that.