Dubai-based entertainment entrepreneur Gina Golani Shetty of Stellar Entertainment Co. who has been instrumental in hosting the Indian film community at the festival since its’ inception has onboarded Kajol, Akshay Kumar, Saif Ali Khan, Kareena Kapoor Khan, AR Rahman, Ranbir Kapoor and Hrithik Roshan to be an intrinsic part of this year’s star-studded line-up. 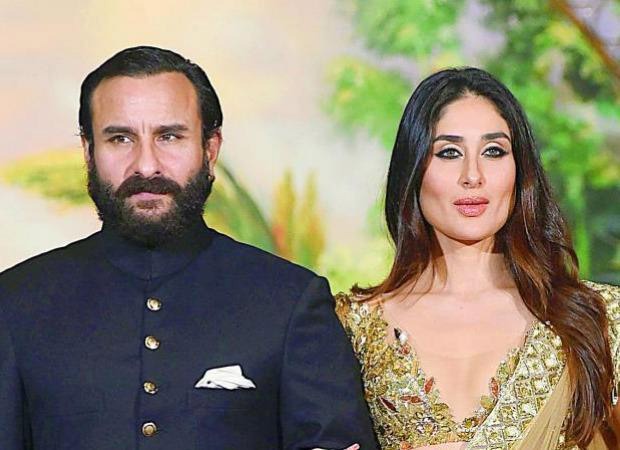 Gina Shetty shares, “Bollywood is such an integral part of the world cinema market and I’m truly delighted that doors which were once closed have now opened for Bollywood in the region courtesy of the Red Sea International Film Festival. In the augural year, we faced a lot of challenges and cynicism but it’s amazing to see the power-packed participation this year from Bollywood.”

Saif Ali Khan and Kareena Kapoor Khan states, “ It's truly an honour to champion an initiative that supports women's parity. We will not just be celebrating world cinema but also women stakeholders of the industry who make cinema a more diverse, fulfilling and rich experience. We are grateful to Gina Golani Shetty and the Red Sea International Film Festival for giving us this wonderful opportunity to propel the cause of inclusivity.”

Kajol graced the opening night of the festival for the public screening of Dilwale Dulhania Le Jayenge along with Shah Rukh Khan who was felicitated with an Honorary Award. Priyanka Chopra and Sonam Kapoor attended the opening night. Saif Ali Khan and Kareena Kapoor Khan will be attending the Women In Cinema Gala Dinner that champions inclusivity and highlights the role of women in cinema. Akshay Kumar will chair ‘In Conversation’ event moderated by Kaleem Aftab where he will share his success story. Ranbir Kapoor will be felicitated with the International Vanguard Actor Award as well as be a part of an ‘In-Conversation’ event moderated by Martin Dale. Hrithik Roshan will be participating in an ‘In Conversation’ event moderated by Raya Abirached and attend the closing award ceremony. AR Rahman will be marking his debut performance in Jeddah at the festival. Other Indian names on the line-up include Shabana Azmi, Shekhar Kapur and Gurinder Chadha

The Red Sea International Film Festival is Saudi’s first full-fledged film festival and market with international ambitions set up after the country late 2017 removed its religion-related ban on cinemas. Unfolding against the backdrop of the Red Sea port of Jeddah, the festival will present 131 feature films and shorts from 61 countries in 41 languages this year from 1st December – 10th December 2022.