Last Updated 27.09.2020 | 11:04 AM IST
feedback language
follow us on
Home » News » Bollywood Features News » Bollywood News Sadak 2: Pooja Bhatt is grateful to the lovers and haters for giving the trailer their valuable time

Yesterday, when the makers dropped Sadak 2 trailer, there were some who appreciated it for the actors’ performances while those who feel that the film should be banned. Those that blame nepotism to be one of the reasons behind Sushant Singh Rajput’s death. The film Sadak 2 is slated to release on OTT and netizens were keen on showing their dislike for the trailer and anything related to the film. 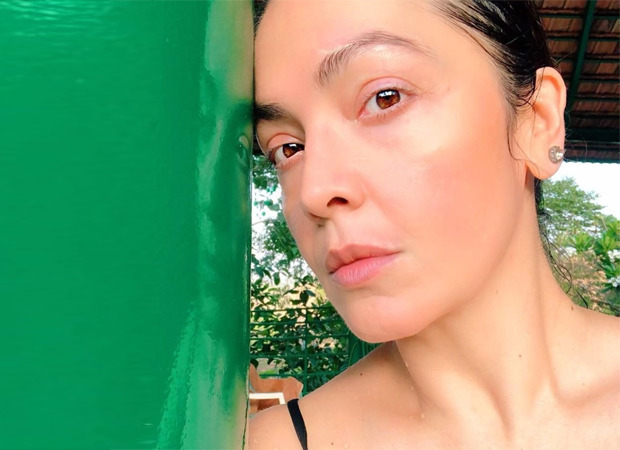 The trailer of Sadak 2 has entered the top 20 most disliked videos of YouTube, but also became the top trending video on YouTube. Pooja Bhatt took to her Twitter to thank the fans for their love but also appreciated the haters for giving them their valuable time. She wrote, “Am absolutely not! Lovers/Haters two sides of the same coin.  Gotta hand it to both for giving us their valuable time and making sure we are trending. Thank you for your wishes!”

????Am absolutely not! Lovers/Haters two sides of the same coin. Gotta hand it to both for giving us their valuable time and making sure we are trending. Thank you for your wishes! ????

Sadak 2 will release on OTT on August 28 with Sanjay Dutt, Alia Bhatt, and Aditya Roy Kapur in pivotal roles.

Also Read: Sadak 2: Pooja Bhatt gives a glimpse into the journey of the film through behind-the-scene pictures