Mahesh Bhatt's directorial Sadak 2 will be released on Disney+Hotstar on August 28. The film  stars Alia Bhatt, Aditya Roy Kapur, Pooja Bhatt and Sanjay Dutt. Ahead of the release of the film, actress Pooja Bhatt took to her social media handle and shared the journey of the film through some behind the scene pictures. 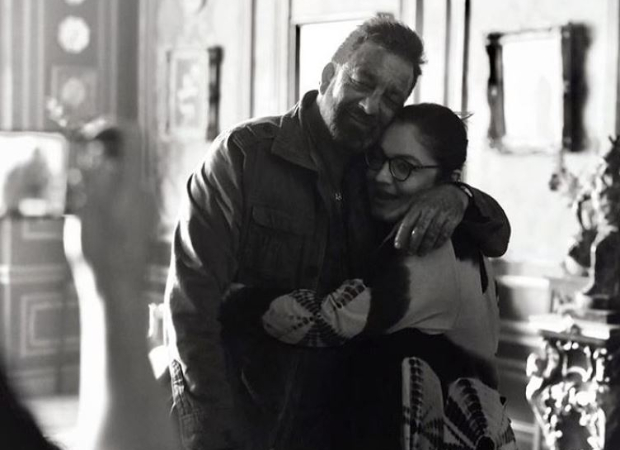 From Mahesh Bhatt explaining a scene to a fan expressing his love for Sanjay Dutt to Alia Bhatt goofing around, the pictures give us a glimpse into the journey of Sadak 2.

Sharing the picture, Pooja Bhatt wrote, "Since the journey IS the destination,here’s celebrating the journey & process of Sadak 2. Once a film releases it belongs to everyone to do with it as they please. But the process.. oh that magical process,is something that only the ones who had the privilege of experiencing can call their own. We are nothing but memories. These here,are a mere handful of those."

Since the journey IS the destination,here’s celebrating the journey that was #Sadak2 Once a film releases it belongs to the world.But the process,that magical process,is something that only the ones who had the privilege of experiencing can call their own. pic.twitter.com/enzwYPk4S4 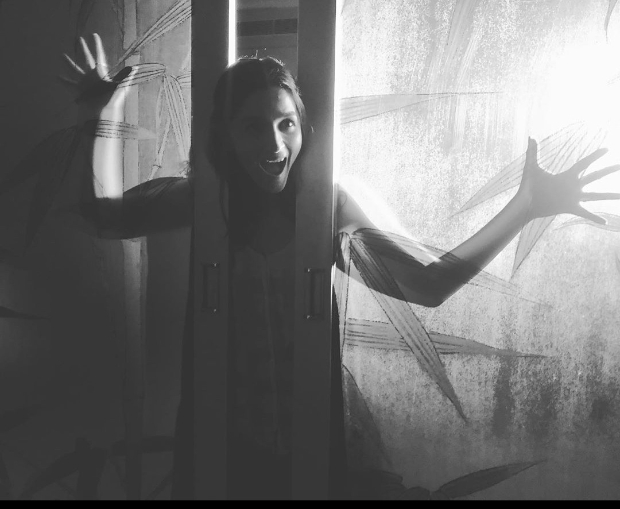 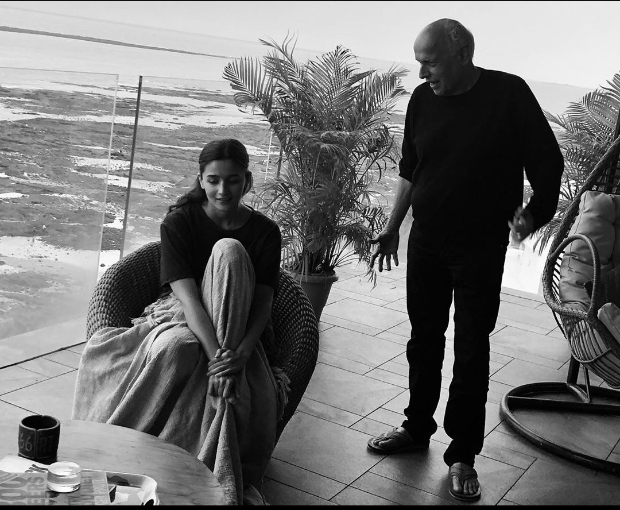 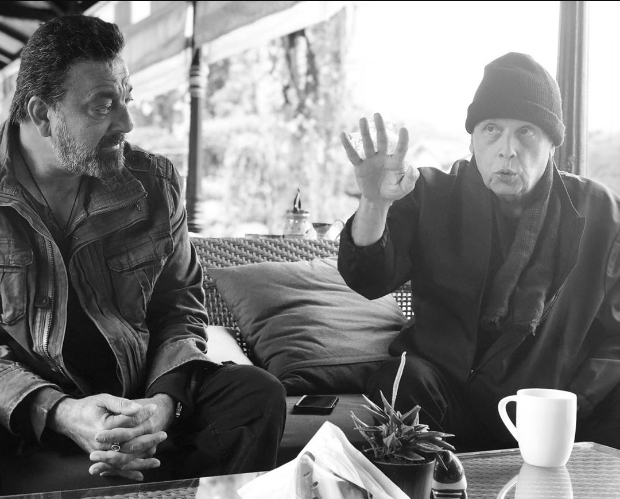 ALSO READ: “If the film works it belongs to all of you. If it does not, it’s mine,” writes Pooja Bhatt sharing Mahesh Bhatt’s note on Sadak 2