In the last ten years, Bollywood has seen some of the best films made on the emancipation of women. Arriving soon in theatres, as the crowning glory of them all is Saand Ki Aankh. While the trailer of the upcoming movie has arrested the attention of viewers, its music gradually emerges as a power-packed album. One such fun and spirited song to have just been released from it is 'Womaniya'. Voiced by Vishal Dadlani, composed by Vishal Mishra and penned by Raj Shekhar, the upbeat number has also been cut into the trailer of the film. 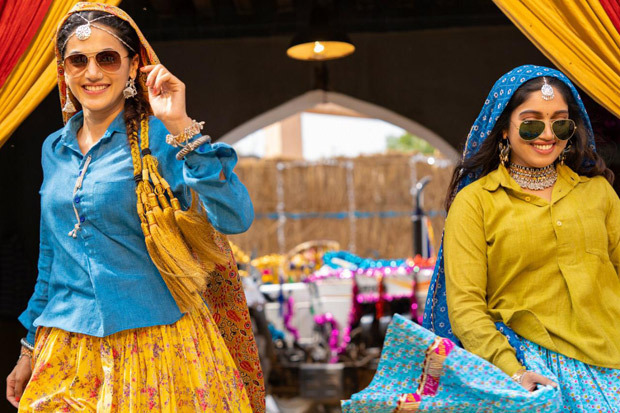 Composer Vishal Mishra says, "When I first composed Womaniya, we knew that something special has happened. I could visualize the final result. Now when I listen to the recorded track, I get goosebumps. I can't wait for people to feel the energy, exuberance, and power of the song. I am so glad that Vishal Dadlani has sung it so beautifully. It has been a beautiful process and I am eager to know the reaction of the listeners when it hits their playlist." 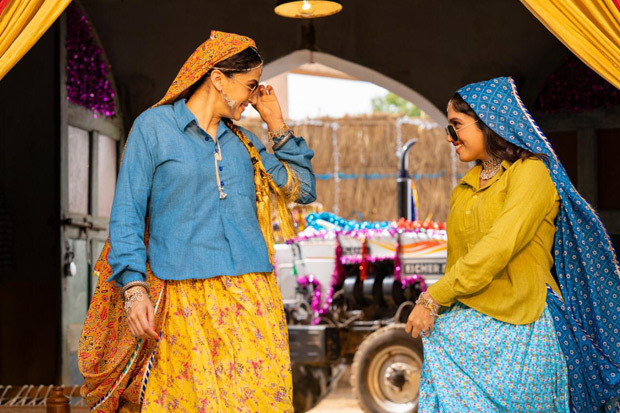 Lyricist Raj Shekhar says, "The song is a celebration of womanhood in all its glory. It is the voice, which is mostly unheard in the male-dominated society. It is a tribute to the struggles of our grandmothers, mothers et aliae."

Says Anurag Bedi, EVP, and Head at Zee Music, "It makes all of us at Zee Music very proud to be associated with such an album. Womaniya is a fun song that symbolizes feminine energy and it is contemporary and rustic at the same time. As music partners, we're glad to have the chance to take the narrative of the film forward." 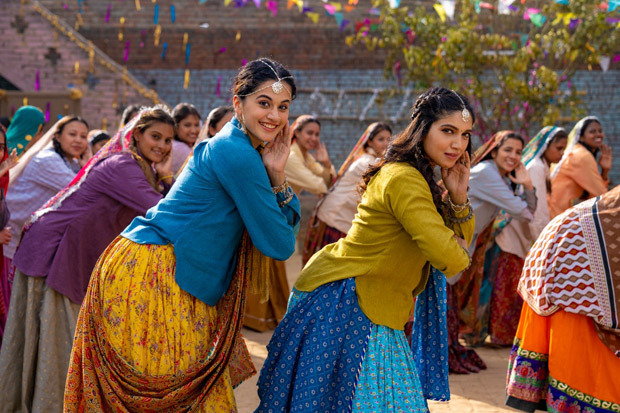 Releasing this Diwali, Saand Ki Aankh is an inspirational journey of India’s oldest sharpshooters, Prakashi Tomar and Chandro Tomar. Presented by Reliance Entertainment & Anurag Kashyap in association with Chalk And Cheese Films, the film is directed by Tushar Hiranandani and stars Taapsee Pannu & Bhumi Pednekar in the lead roles. The drama is produced by Reliance Entertainment, Anurag Kashyap and Nidhi Parmar.

This is how Taapsee Pannu is prepping for…