Bhumi Pednekar and Taapsee Pannu are coming together to tell the story of revolver daadis, Chandro Tomar and Prakashi Tomar in Saand Ki Aankh. But, the film's trailer sparked a debate on why younger actresses were being cast for the role of older women. 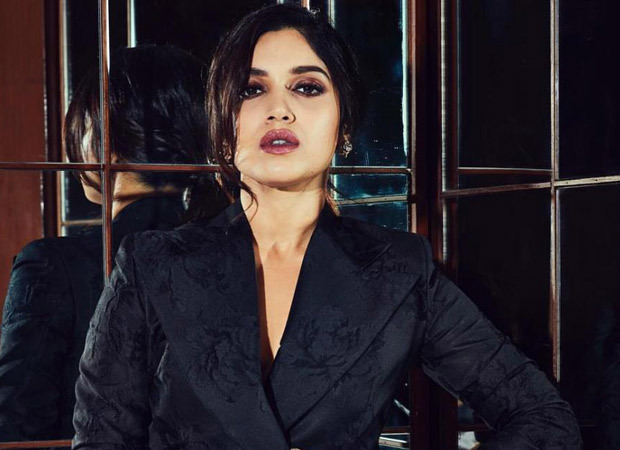 Neena Gupta had taken to Twitter to say that leave some older roles for them. "Yes I was just thinking about this hamari umar ke role toe kamse kam humse kara lo bhai," she wrote. This was in response to a Twitter user who pointed that Saand Ki Aankh could have had veteran actresses like Neena Gupta, Shabana Azmi or Jaya Bachchan.

Even Soni Razdan had pointed out the similar issue. When asked Bhumi about it, she said that casting is the filmmaker’s prerogative. She said that she respects Neena Gupta and Soni Razdan, she hopes the movie changes their opinion. Bhumi further said that playing Chandro Tomar was the opportunity of a lifetime.

For her the role, she did gain 10 kilos to look convincing as the revolver daadi. But, she won't go with 30 kgs weight gain like she did in her debut film Dum Laga Ke Haisha. She said it took her one year to do so and one year to knock it off. She said that she is very health conscious and it took a while to shed that weight. She revealed that 10 days after wrapping up Saand Ki Aankh, she began filming Bala.