While some movies and songs leave a lasting impact on the minds of the audience, there are often moments and memories that remain special for the artistes. For Amyra Dastur, one such special memory was when she recently shot a song 'Sanedo' for her film Made In China in Ahmedabad. The Gujarati folk song, that features her and co-stars Rajkummar Rao, Mouni Roy and Boman Irani, was shot inside a haveli on the outskirts of Ahmedabad in only 24 hours! 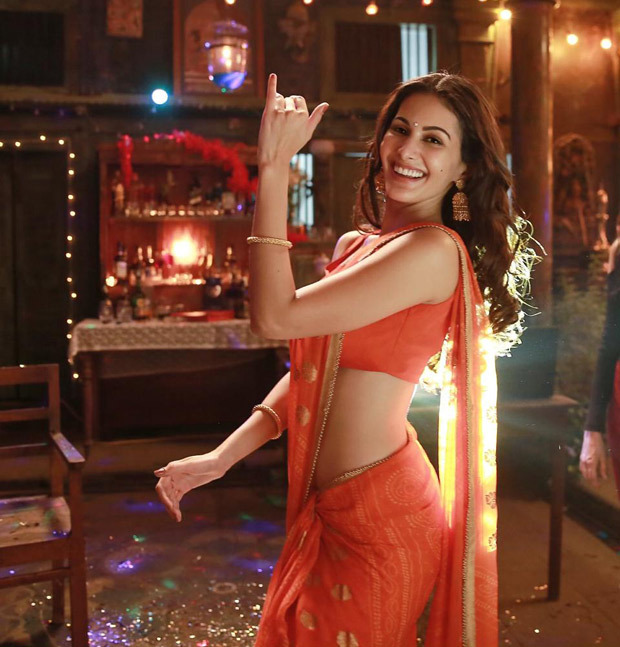 National award-winning director Nikhil Musale, who is also helming this upcoming comedy, wanted to shoot at a real location. Since the haveli was only available for one day, the team had to work extra hard to finish the song within the time frame. 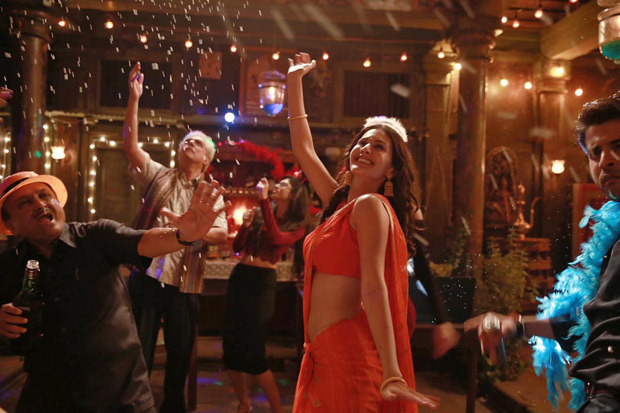 Amyra, who had a blast shooting the track, is happy that they managed to wrap it up in 24 hours. Also, she got to rap! “I have never lip-synced to rap, so this was new to me. But my director and co-stars were really helpful and we managed to get everything done on time,” she says. 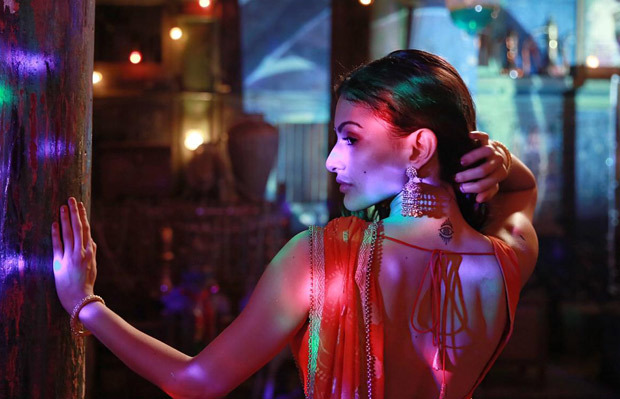 The actress will be seen in a never-before-seen desi avatar and is looking forward to the audience’s response to her character. “I play a modern working woman and will be seen dressed in Gujarati saris. Made in China has really been such an experience for me,” says the lissome lass with a smile.

Made In China is set to release during Diwali 2019.

Rajkummar Rao is all praises for Nushrratt…

“The song, ‘Basanti’, is a testimony of the…