Quite different from his last release Bahubali, this time around Prabhas has decided to go not just rogue for Saaho but he looks equally suave. After giving us glimpses with posters and the videos of Saaho Chapter 1 and 2, now the makers have finally given us a glimpse into the action thriller and we must say we are mighty IMPRESSED with the teaser of the Shraddha Kapoor starrer! 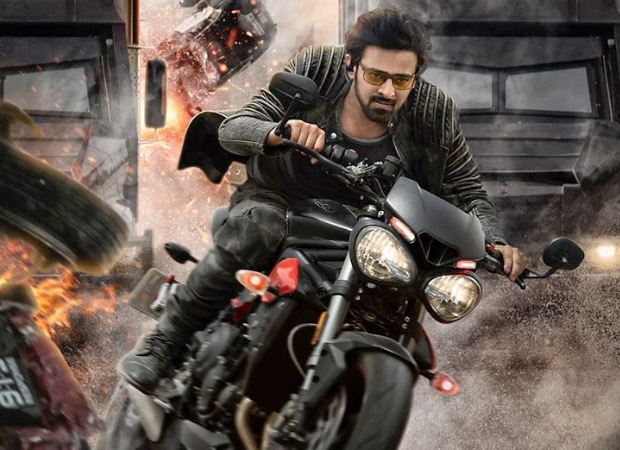 Saaho Teaser: 5 Action moments from the Prabhas, Shraddha Kapoor starrer that have us HOOKED!

Needless to say, the film boasts of adrenaline pumping stunt sequences and going by the teaser, we had definitely say that the makers have kept their promise. Not just Prabhas but even Bollywood actors like Shraddha Kapoor, Chunky Panday, Jackie Shroff  and Mahesh Manjrekar too seem to have some interesting and strong characters to portray and that has only generated more curiousity about the Sujeeth directorial.

While we will get a better sneak peek into the action sequences in the Saaho trailer, amidst the few glimpses that were showcased in the teaser, these were five action moments that had us hooked to it! 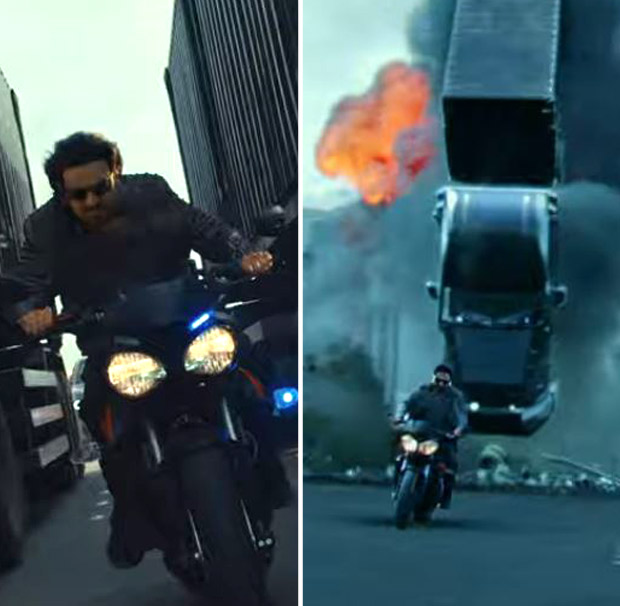 Riding smoothly across a bridge dodging cars on the way, the teaser of Saaho takes you briefly through a chase sequence which features Prabhas on a bike! While we only get a peek at it, we can surely say that we can’t wait to see the entire scene unfold! 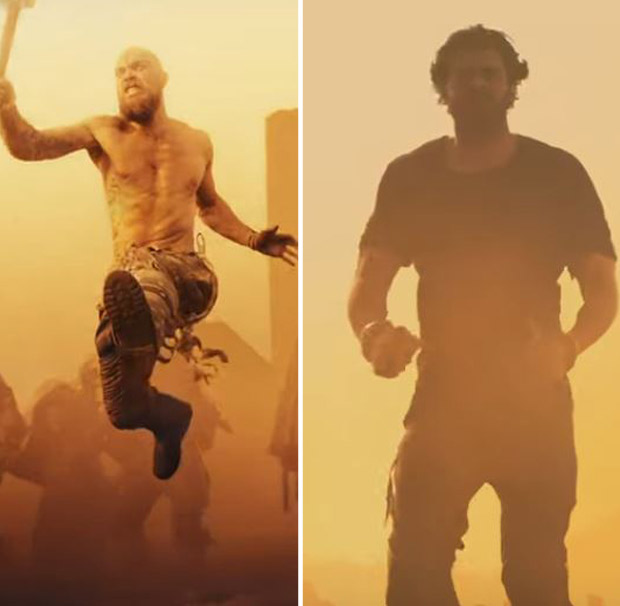 The teaser also gives us a sneak peek into a major action scene set against the backdrop of a desert and it will leave you with a certain kind of Mad Max: Fury Road nostalgia! While powerful goons and cars chasing seem to be a part of this desert action sequence, in the final sequence, we see Prabhas all charged up to take a challenge! 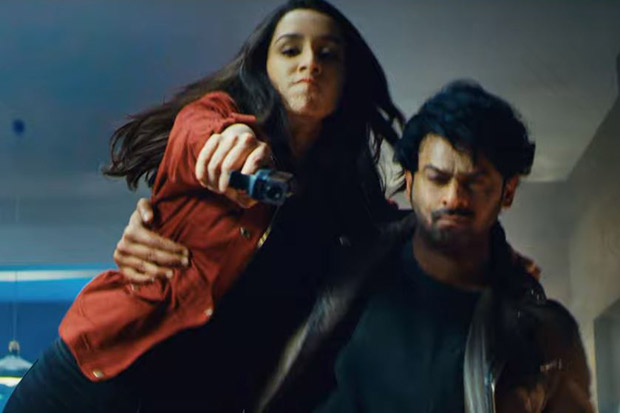 It may remind some of the Knight And Day fight sequence where Tom Cruise is helping out Cameron Diaz! In Saaho Shraddha Kapoor pulls off some interesting stunts as Prabhas’ partner in crime and going by the teaser, it will be a scene to watch out for! 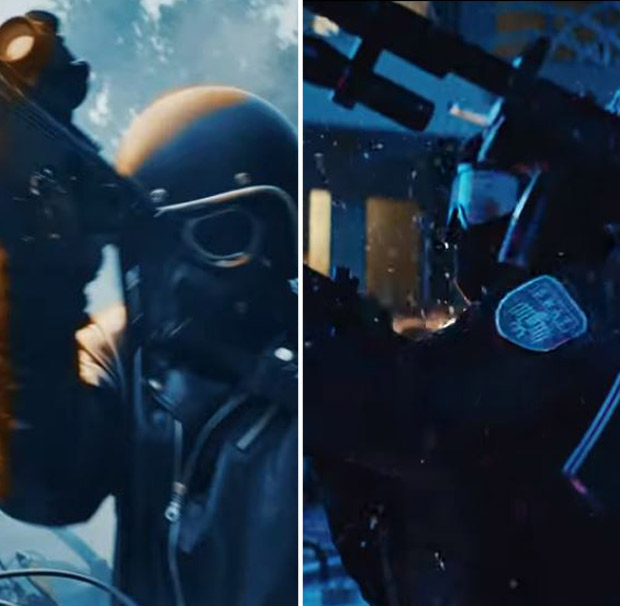 From tanks to rifles, considering that this is an action film, there are bullets flying all over the place and we don’t mind it! It gives us several glimpses of weapons from high-end pistols to rifles through the 1 minute 40 second teaser which looks like a perfect treat for action lovers. 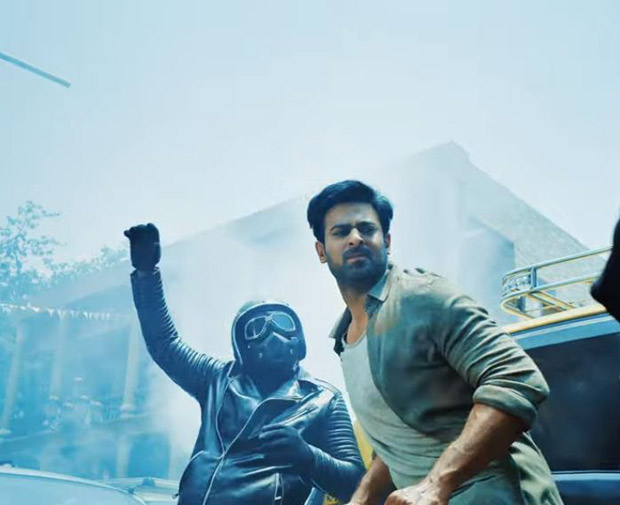 Amidst arms and ammunitions, Saaho will obviously have hand to hand combat sequences too. Because the guns and pistols do the talking for most part of it, we only get to see the powerful punches of Prabhas in the first part of the teaser. It is entertaining nevertheless!

Also Read: Saaho to get a much bigger release than Baahubali