Last Updated 18.05.2022 | 9:03 PM IST
feedback language
follow us on
Bollywood Hungama » News » Bollywood Features News » Love is in the air! Aamir Khan’s daughter Ira Khan CONFIRMS that she is in a relationship with Mishaal Kripalani

Aamir Khan's children with his first wife Reena Dutta, Junaid Khan and Ira Khan are much in news just like other star kids. While they are busy setting the foundation for their career, their public appearances do create curiosity, courtesy their superstar father. Not just that, their social media posts too gather attention. So recently when Ira confessed about her relationship on social media, it obviously made it to reports yet again. 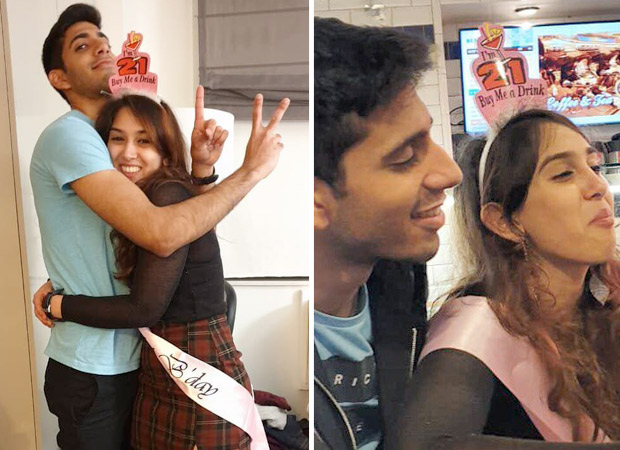 Love is in the air! Aamir Khan’s daughter Ira Khan CONFIRMS that she is in a relationship with Mishaal Kripalani

Ira Khan recently had a chat session with her fans wherein they asked some interesting questions to her to get to know her a little better. The star kid candidly answered them and when one of the fans quizzed her about her relationship status, the young star kid was glad to share this adorable photo with her boyfriend Mishaal Kripalani. 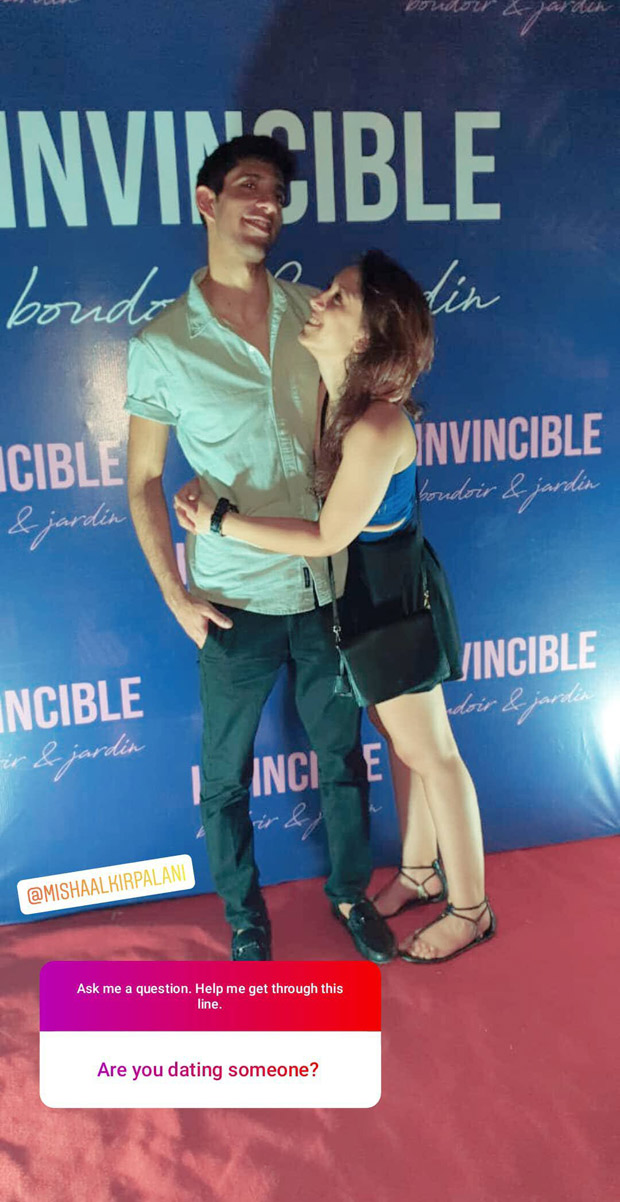 Fans of Ira Khan wouldn’t be surprised about it since the star kid has been quite open about it on her social media posts. Here’s a look at some of them:

Hope your Spring Break was sunny and smiley as @mishaalkirpalani's, which of course, I piled onto ❤❤❤ ???? @sahirahoshidar

Going by some of her posts it looks like Mishaal Kripalani is a musician.

Speaking on her career, the star kid is currently completing her education. In earlier interviews, Aamir Khan had stated that his daughter is indeed interested in cinema and acting but as of now, she is concentrating on studies.