Salman Khan and Katrina Kaif are basking in the success of their latest release, Bharat. The film has already entered the 175 crore club and the fans can’t stop praising them for their roles in the film. This is hands down one of the best roles that Salman and Katrina have played. They even went on to host a special screening for the families that went through the partition of 1947, yesterday. The pictures that came in were heart-warming! 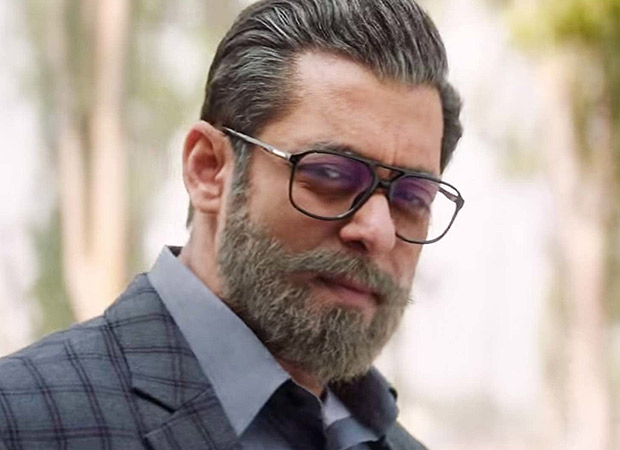 EXCLUSIVE VIDEO: Salman Khan reveals how he broke down during THIS scene in Bharat

Now that they are stoked about the success of Bharat, Bollywood Hungama got in a little chat with these two. Salman Khan during the conversation revealed how he actually broke down in tears during the filming of one particular scene that even left his fans in tears. The scene where he interacts with Tabu, he actually ended up crying without any help because it was such an emotional scene. Along with this, there were a lot many other highlights that left his fans stunned.

Watch the complete segment where Salman and Katrina get candid about the film.

Salman Khan will next be seen opposite Alia Bhatt for the first time in Sanjay Leela Bhansali’s Inshallah and Katrina will be seen in Rohit Shetty’s Sooryavanshi with Akshay Kumar.

Also Read: Salman Khan hosted a special screening of Bharat for families that went through the 1947 partition and we have new found respect for him!