Last Updated 25.10.2021 | 10:00 PM IST
feedback language
follow us on
Bollywood Hungama » News » Bollywood News » Saaho to get a much bigger release than Baahubali

The plans for Saaho are getting bigger by the week. One now hears that the producers plan to put out the film in multiple languages including Hindi, thereby solving the long-standing question of leading man Prabhas’s Bollywood debut. 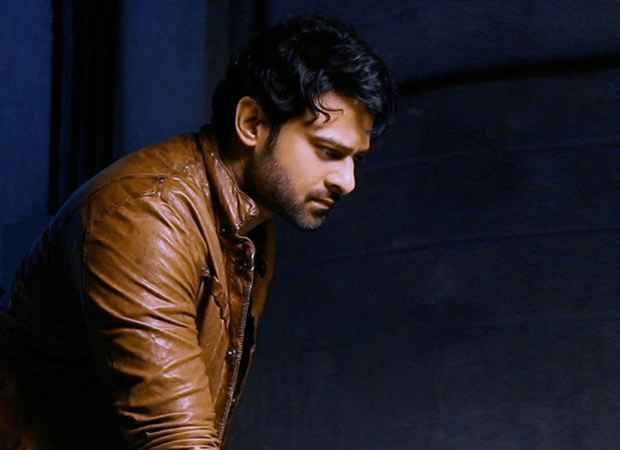 Says a source close to the development, “There were some, not too many, good offers for Prabhas from Bollywood including one from Karan Johar. But Prabhas was not convinced that these offers would justify his star status. Saaho on the other hand is a project Prabhas has full control of.”

Apparently the film’s producers and young director Sujeeth has been in consultation with Prabhas over every aspect, big or small, of the film. “Not a leaf stirs in Saaho without Prabhas’s permission. He has now decided to do an independent Hindi version of the film and is working on the accent so that he sounds convincing in Hindi,” says the source.

The source adds that a Chinese version of Saaho is also being planned. A source whispers, “The action scenes in Saaho have turned out to be on a par with the best Hollywood films. They are looking at releasing Saaho on a far bigger level than Baahubali.”

We hear a guest appearance by a Bollywood superstar, probably Salman Khan, is also being planned. Saaho when it releases on August 15, will clash with the real-life dramas Akshay Kumar’s Mission Mangal and John Abraham’s Batla House.