Actress Blake Lively had a breakout moment when she starred as Serena Van Der Woodsen in CW drama, Gossip Girl. Over the years, fans have wondered whether her husband, Ryan Reynolds ever had a chance to watch the show. And it turns out, he did, in fact, watch it. 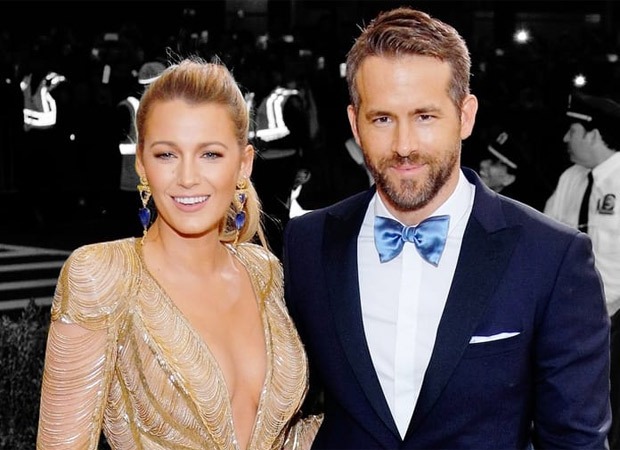 On Tuesday night, Ryan Reynolds took it upon himself to reply to some fans on Twitter. Known for his witty one-liners and trolling is wife, he answered the question. "I didn't watch it. I drank it through my eyes,' the 43-year-old actor quipped on Twitter.

I didn’t watch it. I drank it through my eyes.

Blake Lively starred alongside Leighton Meester, Penn Badgely, Chase Crawford, Ed Westwick among others. The show aired from 2007-2012. Kristen Bell was the narrator of the show.

Ryan Reynolds and Blake Lively met on the sets of Green Lantern. The couple has three daughters.