In the most unexpected turn of events, singer Justin Bieber went live on Instagram with Spiderman star Tom Holland and the internet couldn't handle it. Justin has been going live every other day ever since he has been in self-quarantine with his wife Hailey Bieber. 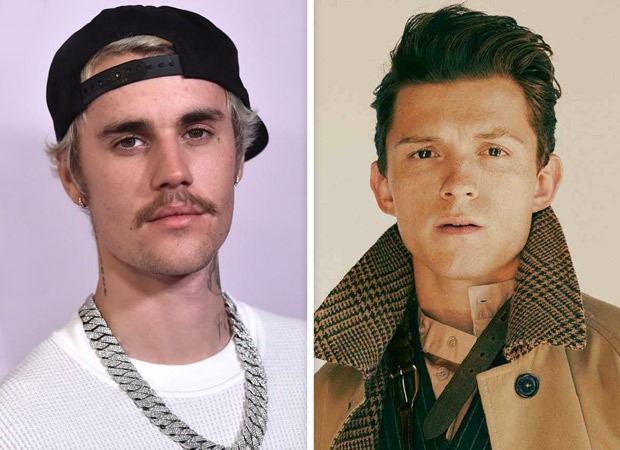 After chatting with That's So Raven star Raven Sumone, Justin spoke to Tom Holland about their respective lives in self-isolation amid Coronavirus pandemic. Justin asked about whether Tom was shooting something before he had to go back to London. The actor replied that he was in Berlin for a day and was shooting for Uncharted when the production was shut down after a day.

"Dude, thank you for saying what you said about my documentary,” Bieber said, referencing Tom Holland’s praise for singer’s docuseries Seasons.

Despite speaking for only three minutes, both of their names started trending on Twitter.

Tom Holland's video game adaptation of Uncharted has been pushed back by five months. It will now release in October 2021.

ALSO READ: Justin Bieber and Hailey Bieber are obsessed with TikTok amid self-quarantine, check out their best dance videos