While fans of Nickyanka aka Priyanka Chopra Jonas and Nick Jonas are going gaga over their adorable chemistry, the actress seems to have rubbed someone the wrong side. In fact, it seems that the person has come to dislike her and even confessed about it to the judges of the ongoing show Roadies leaving them in shock. Roadies judge Neha Dhupia definitely didn’t expect this answer when she welcomed the contestant Sarang Rai for an audition at MTV India. 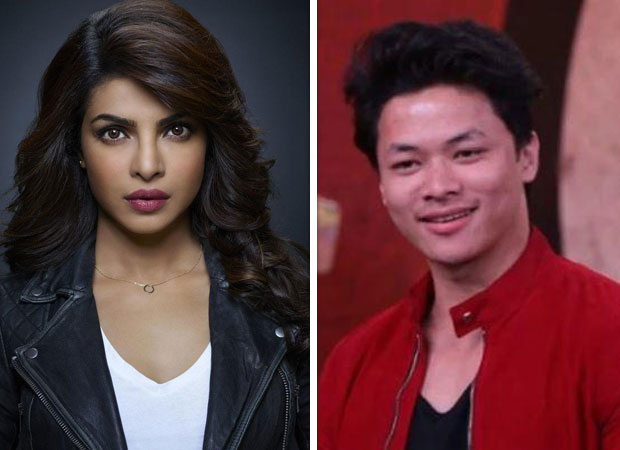 Well, the dislike that Sarang Rai has towards Priyanka Chopra was revealed in this audition video that was shared in the official handle of MTV India. Dehradun based Sarang Rai, who works as a dancer in Mumbai, had apparently written in his form that he would like to slay Priyanka Chopra. Curious about his feelings towards the actress, Neha Dhupia prodded over the answer and his revelation left her quite dumbstruck.

Sarang Rai stated in the video that he has made many bad experiences of working with her. He recalled one of the incidents where the actress ended up changing steps at the last minute. He also added that none of them had eaten anything because they were busy with the dance and had practiced it for more than 24 hours. He also mentioned that all of this happened a day before the show. Rai added, “This has happened to us before. It is not the first time. It is my personal opinion that I don’t like her.” When Neha further questioned if this was an attitude problem, Rai agreed to it saying, “Haan unka thoda attitude hai” [Yes she has a little attitude]

Later, Sarang Rai was unanimously selected by the judges for the culling round.

Also Read: Priyanka Chopra and Nick Jonas look smitten over each other in this aww-dorable picture from their Miami vacation