Priyanka Chopra Jonas has been having a gala time in Miami, Florida with her husband Nick Jonas, Joe Jonas, Sophie Turner, Kevin Jonas, and a few other friends. Her pictures and videos from their sailing trip have been doing rounds on the internet. From chilling under the sun with her fellow J-sister, to making them groove on Bollywood music, PC’s trip had it all! The pictures are only a glimpse of all the fun they’ve been having. 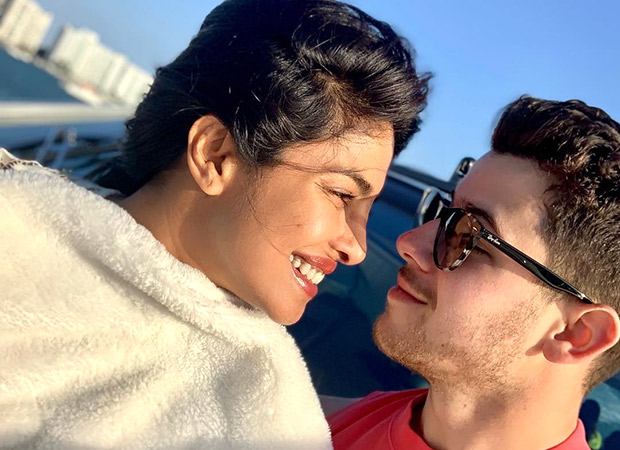 Priyanka recently took to her Instagram to share an absolutely adorable picture as she poses with her husband, Nick. The picture is such a cute one where they are looking in each other’s eyes and they look so in love! The couple looks absolutely smitten by each other and we can’t stop gushing over it. She captioned the picture as, “To live for days like this. ❤️ @nickjonas #boatlife”

We couldn’t agree more. Take a look at the picture.

To live for days like this. ❤️ @nickjonas #boatlife

On the work front, Priyanka Chopra will be seen in The Sky Is Pink, starring opposite Farhan Akhtar. The movie is directed by Shonali Bose and stars Zaira Wasim as well. The plot of the film revolves around a couple who lose their child to an incurable disease but instead of mourning the child’s death, they celebrate the life lived by the person. The team has recently wrapped up their last shooting schedule in Andaman Islands.

Zain Imam heads out for a 27 kms long cycle…