Whether it is his films or judging, we have seen the passion that Remo D’Souza has had dancing on more than one occasion. The choreographer turned filmmaker recently shot for an episode along with friend and fellow choreographer Ganesh Acharya for The Kapil Sharma Show. Not surprisingly, the comedian-host had some interesting questions for the dancer-director. But what caught our attention were the hilarious answers that Remo came up with for all the questions that were thrown towards him. 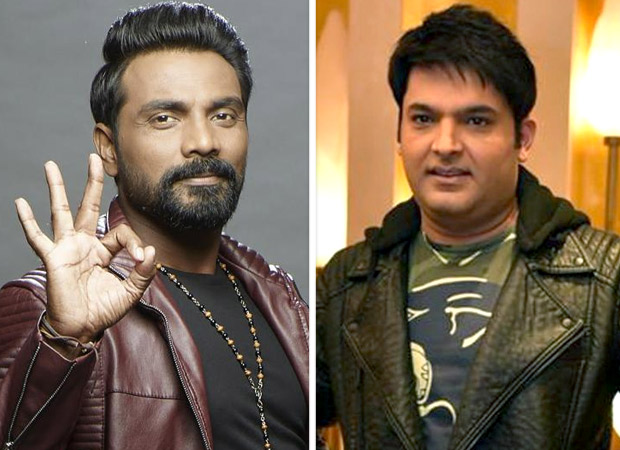 Remo D’Souza, who is now also busy directing Street Dancer 3D, was quizzed about his struggling days by Kapil Sharma during the show. Uninhibitedly, the dancer had some interesting anecdotes to share. Amidst the same, Kapil reportedly joked about the habits of dancers speaking about how they can start dancing at any situation. When he quizzed if the case was same with Remo too, the choreographer turned filmmaker had an intriguing response to the same.

Recalling his initial days as a dancer, Remo stated that he used to stay with a few other roommates and would often go for dance practices. Even after returning from rigorous dance training sessions, it seems that he would even dance in his sleep. His roommates become quite fearful of him and would never sleep next to him because he would often end up kicking them in the process. The dancer turned director revealed that his friends had started running away from him and whenever he returned from a tiring rehearsal, they would ask him to stay from them and would be terrified of him kicking them in his sleep.

This week The Kapil Sharma Show will see Bollywood celebrities, albeit from the dancing world. Remo D’Souza, who has not only choreographed dances in Bollywood films, is also a popular dance reality show judge.