Actor Arbaaz Khan will be taking legal action against Dabangg director Abhinav Kashyap for claiming that Salman Khan, Arbaaz and Sohail Khan bullied him and that was the reason he stepped down from franchise. 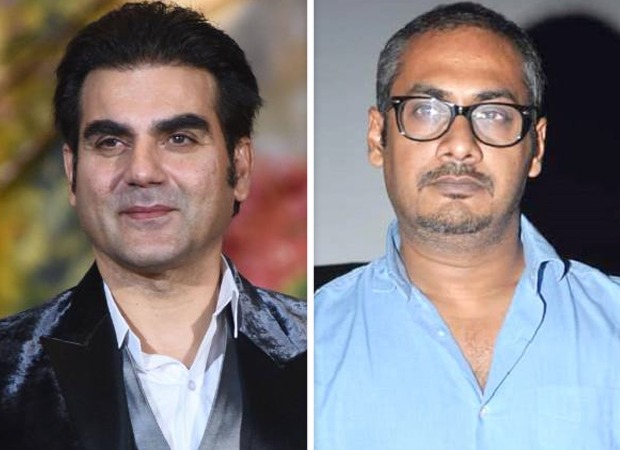 Arbaaz spoke to a tabloid stating that he last spoke to Kashyap before Dabangg 2. He said that they had taken legal action earlier too when he had posted about stepping down from the franchise and differences with Khan brothers. Arbaaz revealed that they have had no communication with him since they began work on Dabangg 2. He has no idea where everything is coming from. But, they are planning to take legal action against him.

Sharing his own experience of bullying, Abhinav Kashyap wrote on Facebook earlier this week, “The reason I moved out of making Dabangg 2 ten years ago is because Arbaaz, in collusion with Sohail Khan and family, was trying to take control of my career by bullying me. Arbaaz sabotaged my second project with Shree Ashtavinayak Films that I was signed up with by personally calling their head Mr. Raj Mehta and threatening him with dire consequences if they made a film with me.."

Meanwhile, Anurag Kashyap, Abhinav's brother, said, "For the media calling me and people who want to ask, treat this as my statement. 'More than two years ago, Abhinav had told me clearly to stay out of his business and it’s not my place to comment on anything he says or does.' Thank You."