Ranveer Singh has received rave reviews about his performances in the past years. His latest film Gully Boy is still running well at the box office and is being appreciated by the audiences for all the right reasons. The actor recently got married to his lady love Deepika Padukone and is very content with both his personal and professional life. His performance in Gully Boy is being talked about even more than that in Padmaavat. 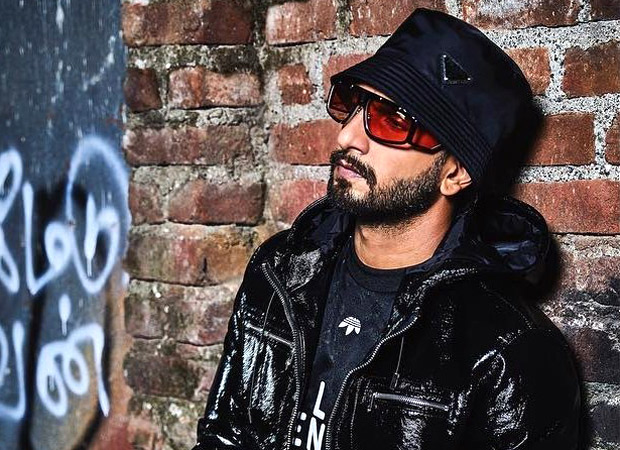 At the press conference for Filmfare Awards 2019, Ranveer Singh opened up about his meeting with the Prime Minister of India, Narendra Modi. He said, “I met the prime minister recently and it was a pleasant meeting and we apprised him about what we as young members of the film fraternity are doing and he said we as young members should do which was impossible. He said we should choose content that has in it a message of inclusive India and unity, and I was very happy to report to him that my next film ’83 is one such film where it is truly team India and gentleman from all across the country have come together to make the nation proud and it is really an extraordinary story and I am very, very proud.

Ranveer Singh plays 'Eye Of The Tiger' while…