Amitabh Bachchan recently rapped for a song in his latest release with Taapsee Pannu, Badla. The veteran actor’s movie is doing well at the box office as this is the second time he shared the screen space with Taapsee Pannu. Amitabh Bachchan plays the role of a lawyer while Taapsee plays the client in this thriller. Even though his rapping skills are commendable, he thinks he did not do it as well as Ranveer Singh did in Gully Boy. 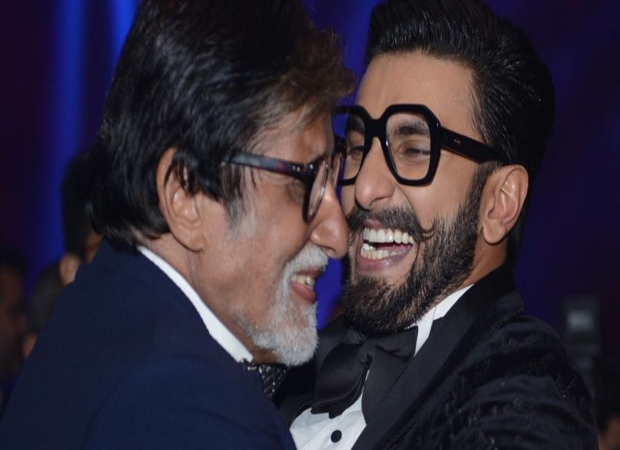 Amitabh Bachchan recently admitted to watching Ranveer Singh’s Gully Boy 10 times just to get a better idea and match up to Ranveer’s rapping skills. He thinks he did a miserable job at it and even thanked him while appreciating his sheer talent. In fact, Big B loved the movie so much that he sent out letters and bouquets to the star cast, congratulating them for their impeccable work in the movie.

While Ranveer Singh is basking in the success of Gully Boy, he is also prepping for his upcoming film with Kabir Khan, ’83. The movie is based on the first ever World Cup won by the Indian cricket team back in 1983. He will also be seen in Karan Johar’s multi-starrer period drama, Takht.