We all know that Sanya Malhotra made her Bollywood debut with one of the biggest hits of that year – Dangal. The film, not only resonated with the audience but it also made an impact worldwide. Sanya played the role of real life female wrestler Babita Phogat, daughter of famous wrestler Mahavir Singh Phogat. And since then, the actress has been grabbing eyeballs for her unique choices. With one of her releases Badhaai Ho yet again garnering immense applause last year, Sanya is on a career high. But she is also a brilliant dancer! She had even auditioned for the reality show Dance India Dance but got rejected. 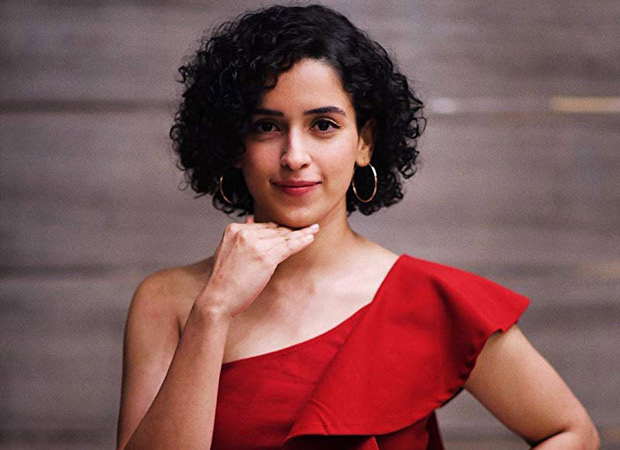 Sanya Malhotra recently shared about her struggles and her journey with Humans of Bombay. In the said post, the actress revealed about her experiences and how she had tried to get into acting through dancing. One of her initial step towards that was to audition for Dance India Dance. The actress got selected in the Top 100 but she said that she was rejected because she didn’t have a strong backstory. Speaking about it, Sanya said, “I applied for the Dance India Dance reality show and got to the top 100. But before I could move beyond that stage, I got rejected because my backstory wasn’t strong enough. That’s when I started doubting myself – I thought maybe I wasn’t meant to perform at all.”

Adding about the struggles, Sanya said, “I started looking for auditions. But it was hard – I lived in an apartment with 6 roommates, and there were days when they would all go out to work and I’d be sitting at home for hours. It was demotivating and I often felt like packing up and leaving.”

Recalling the moment she bagged Dangal, Sanya stated, “I was alongside almost 30 other girls, but I just knew I would get selected. Someone was taking a behind the scenes video and I remember telling her, ‘I’m pakka in this film!’ I was that confident! And I did it – I got the role! I’ll never forget that rush, that feeling that everything had finally been worth it. I’d loved performing ever since I was a kid, and now here I was – on the big screen.”