Ranveer Singh is riding high on the success of Simmba. The film, helmed by Rohit Shetty, has collected Rs 230 crore at domestic box-office ever since its release on December 31, 2018. Ranveer Singh has been talking about starring in two blockbuster films in the same year and how he has grown as an actor in last 8 years. Amid this, he has also opened up about his equation with Padmaavat co-star Shahid Kapoor. 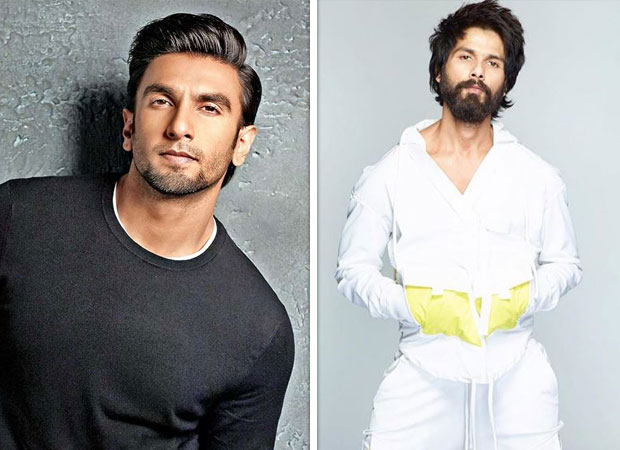 It is to be noted that there were rumours that Shahid Kapoor and Ranveer Singh had cold war during the shooting of the film. They didn't see eye to eye. Shahid recently even went on record on Koffee With Karan where he talked about he wasn't ever friendly with Sanjay Leela Bhansali, Deepika Padukone and Ranveer Singh. It was a professional work space.

In a recent interview, Ranveer rubbished the rumours stating that they were very good and it was creatively fulfilling experience working on the film together.  They had a good time shooting.

Meanwhile, on the work front, Ranveer Singh will be next seen in Gully Boy alongside Alia Bhatt. Directed by Zoya Akhtar, the film is set to release on February 14, 2019.