Yoodlee Films, known for putting out content-driven movies, have announced their next film -- Bahut Hua Sammaan. The film directed by Ashish Shukla will bring together actors Sanjay Mishra and Ram Kapoor. The con-comedy film is set in Varanasi and revolves around the lives of two young engineering students known for their quick con jobs in their college circuit. 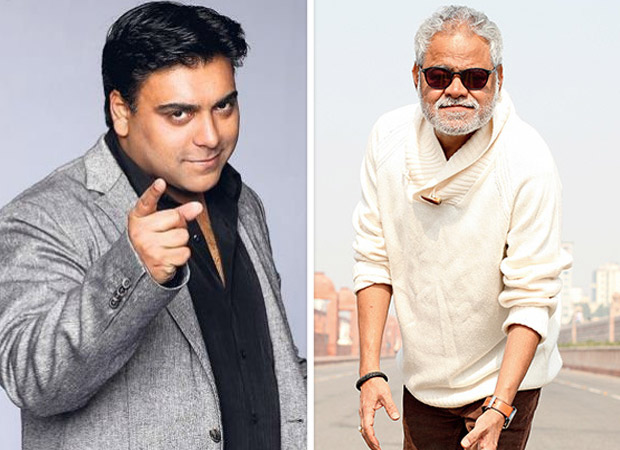 Penned by Avinash Singh and Vijay Narayan Verma Bahut Hua Sammaan also features Nidhi Singh of Permanent Roommates fame, dancer-turned-actor Raghav Juyal and debutant Abhishek Chauhan. Juyal and Chauhan will be playing the role of college students. Flora Saini and Namit das also play a significant role in the film. The director talking about the film said that his endeavour is to create something that can dent the prevalent pop culture that surrounds us, with a sense of sharp wit and irony, in a racy comedy of errors.

Siddharth Anand Kumar, VP Films and TV and Producer at Yoodlee Films, added the film is a heartland caper comedy that delivers a relevant message. He also said that with Shukla at the helm of things, the film promises to be a racy, quirky, and comedic thrill ride.

With production underway, Bahut Hua Sammaan will be shot across Mumbai over the next few months.