Actress Karisma Kapoor recently got featured in the Humans of Bombay post, where she spoke about the advice she got from her grandfather Raj Kapoor. As a child, Karisma would visit her grandfather on the sets of his film. She said that it was when she was on the sets of Ram Teri Ganga Maili that she knew she wanted to be an actor and contribute to the family legacy. When she told her grandfather about acting, he said, “It’s glamourous but it’s not a bed of roses—you will have to work very hard.” The advice stayed on with the actress. 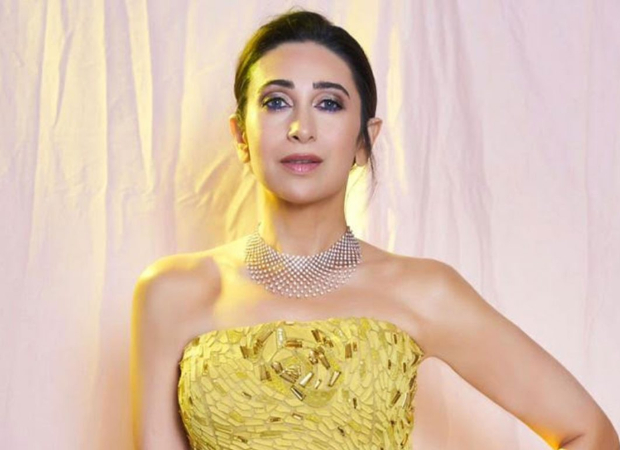 Karisma Kapoor said that she wanted to act on the advice but her inner voice made her doubt herself. “But what motivated me, was how grounded my mom kept me. Despite being from an ‘illustrious’ family, she made us live a simple life. My sister & I travelled by school bus & went to college by local trains.  I didn’t want to falter & let anybody down. But she said that until I try, I’d never know. That’s when I signed my first film—a remake of a South Indian movie,” she further said.

Karisma then faced several highs and lows in her career. The actress said that she had worked hard on a song titled ‘Sexy Sexy’. But people told her that the song was way ahead of its time, but appreciated her dancing skills. It was her mother who told her that she cannot let one roadblock affect her job. “So even when I was offered Dil Toh Pagal Hai, when no actress wanted to be cast against Madhuri Dixit. I didn’t want to shy away because ‘I thought I couldn’t do it’. I did the film & even won a National Award for it,” Karisma said.

Karisma Kapoor has been a part of several hit films including Andaz Apna Apna, Raja Hindustani, Hum Saath Saath Hain and Biwi No 1 among others.