Karisma Kapoor recently got into a nostalgic mood when she shared an old picture with papa Randhir Kapoor. In the picture, a very young Karisma is seen making faces at the camera while she poses with her father. 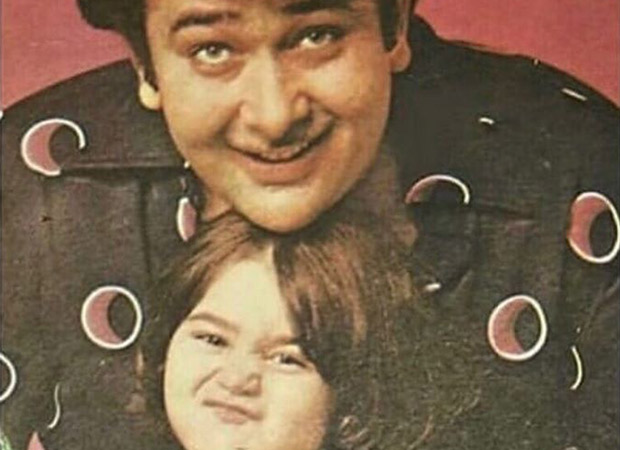 Sharing the picture, she wrote, “Papa’s girl ❤️ #throwbackthursday #regram.” Needless to say that comments started pouring in on Karisma's photo. Kareena and Karisma's best friends Malaika and Amrita Arora were the first ones to comment. "This is the cutest," wrote Amrita while Malaika dropped the heart icon.

Karisma Kapoor is a fan of sharing throwback pictures on her Instagram handle. Recently, the actress had shared baby pics of hers playing with an apple to say: "An apple a day keeps the doc away!"

An apple a day keeps the doc away !???????? #weekendwisdom #childhoodmemories

Karisma Kapoor is a Bollywood actress and daughter of actor Randhir Kapoor and Babita Kapoor. She was born in 1974, while her younger sister Kareena Kapoor was born in 1980.