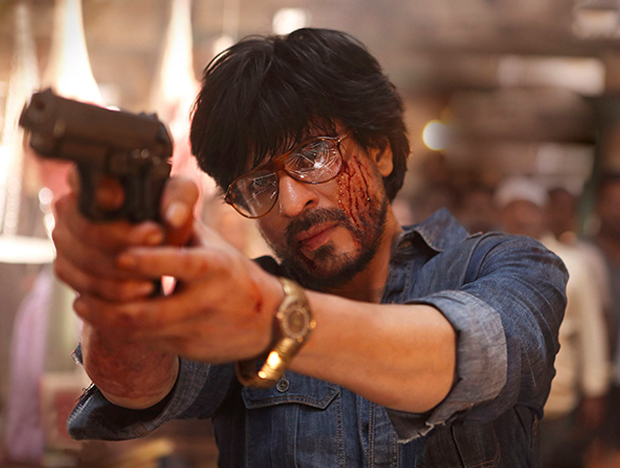 The film's teaser that was released in 2016 had catchy theme music with Shah Rukh Khan appearing in the frame for just a second. The theme music of the film struck a major chord then with the audiences and now the makers are planning to cash in on the recall value as they will be releasing the soundtrack.

An elated Rahul Dholakia, who is also the director of the film said, "I was a kid when Sholay released, but I do remember listening to Gabbar’s theme and the iconic dialogues on radio so when the idea came up about the OST (Original Sound Track); I was most excited. We have some killer themes and extremely punchy dialogues - imagine the combination of both! That would be really cool as no one has done it before and when we have the substance so why not?"

This decision was cemented when the trailer of the film released which had a complete commercial touch with a foot tapping background score. The theme music of the film is almost a character in itself and that's why one can relate to the original sound track of the film.

Also starring Nawazuddin Siddiqui in a pivotal role, Raees marks the debut of Pakistani actress Mahira Khan and it is slated to release on January 25.