One could say that Priyanka Chopra had the dreamy and lavish weddings two months ago. The actress got married to American popstar Nick Jonas following both Christian and Hindi rituals. Just two months later, the actress celebrated her Valentine's Day post marriage with Nick in London. 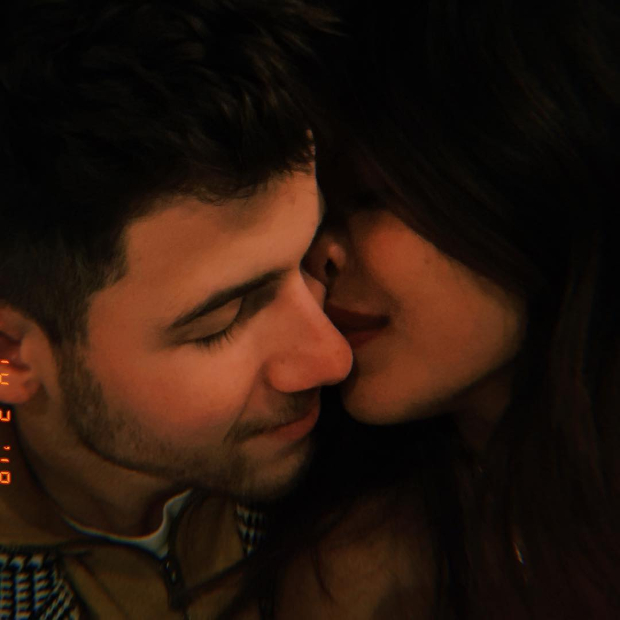 After the promotions and premiere of Isn't It Romantic, Priyanka Chopra has flown to London for a couple days to be with Nick Jonas as he is there for some work purpose. Both of them shared cosy and mushy posts about each other while celebrating the day. "Happy Valentine’s Day to you and your loved ones.. always and forever," she wrote on Instagram.

Nick Jonas also shared a photo of himself playing the piano while Priyanka lovingly watched him. He wrote, "Happy Valentine’s Day to you and yours! How lucky am I.. ❤️☺️" 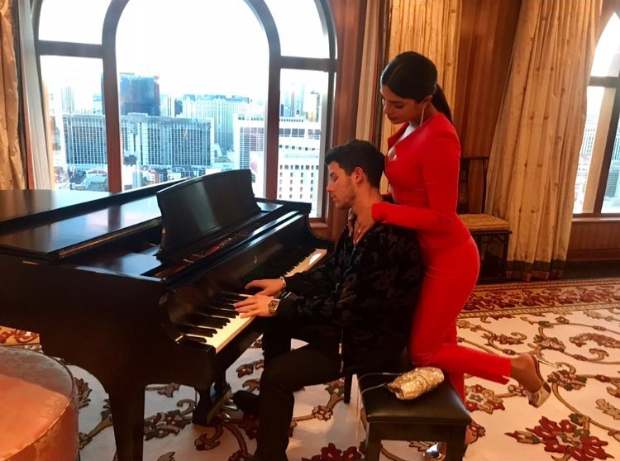 On the work front, Priyanka Chopra starrer Isn't It Romantic is led by Rebel Wilson, Liam Hemsworth and Adam Devine. The film released on February 13 in US & Canada. It will begin streaming on Netflix on February 28. After that, Priyanka will begin final schedule shoot of The Sky Is Pink which stars Farhan Akhtar, Zaira Wasim.