Priyanka Chopra is one busy lady flying between New York and Los Angeles for work. The actress, who attended the LA of her film Isn't It Romantic earlier this week, flew to New York to attend the New York Fashion Week 2019. 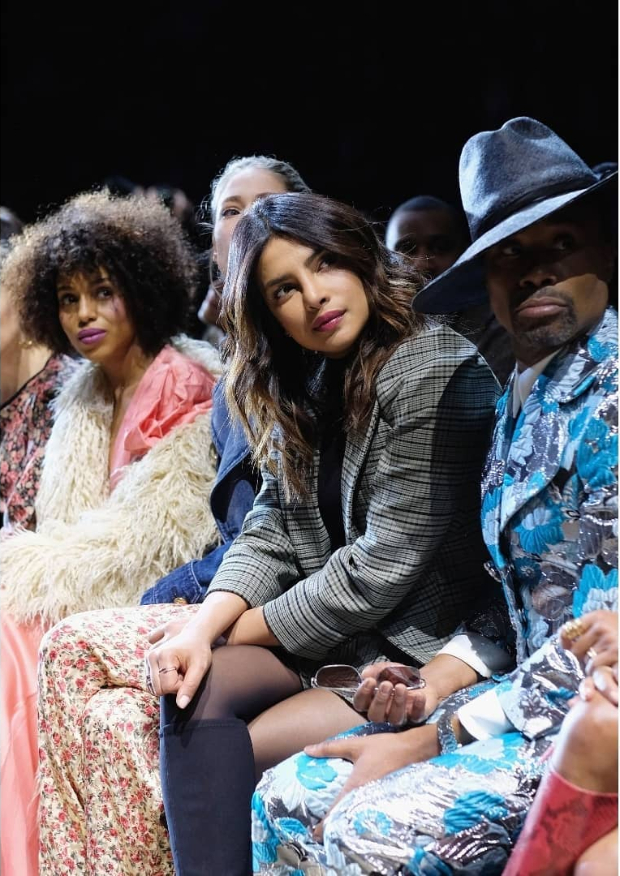 Priyanka Chopra attended the Michael Kors show dressed a checked blazer and skirt paired with crew neck black top. She completed her look with black stockings, boots, glossy dark lip shade and beach wave hair. The actress stunned at the showcase as she was seated in the front with Scandal star Kerry Washington, Kate Hudson, filmmaker and actress Regina King and Olivia Wilde Munn among others. 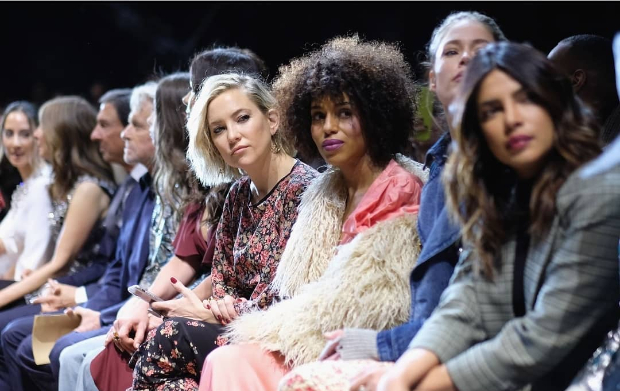 Priyanka shared a photo with designer Michael Kors and wrote, "Congratulations @michaelkors on another successful NYFW show! @barrymanilowofficial and beautiful models were the best start to my morning!" 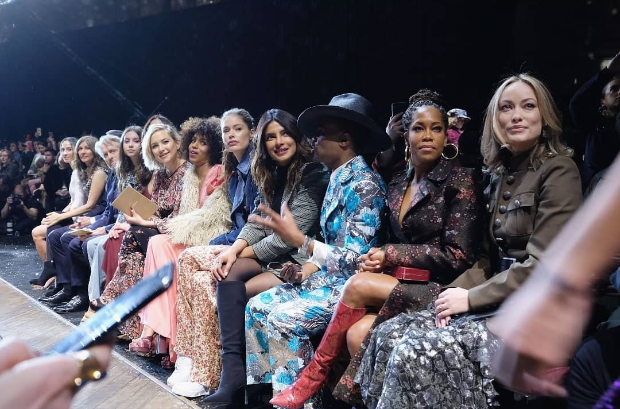 On the work front, Priyanka Chopra's latest flick Isn't It Romantic released in US and Canada on February 13. The film will begin streaming on Netflix from February 28.