Priyanka Chopra is having a gala time ever since the Jonas Brothers reunited. The actress, who is married to Nick Jonas, has been flying with Nick, Joe Jonas, Kevin Jonas, Danielle Jonas and Sophie Turner to different destinations as they have begun their mini concerts. After the launch of their latest song 'Cool', the Jonas family flew to Pennsylvania to perform. 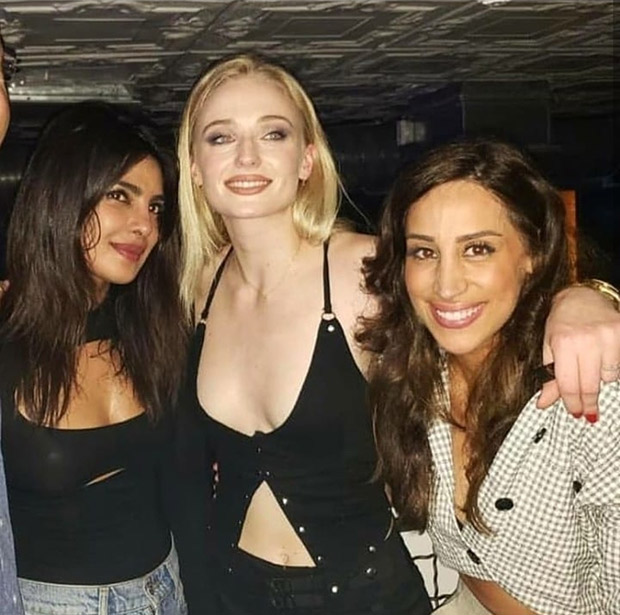 In a couple videos, Priyanka Chopra is seen dancing and enjoying the music while Nick is lovingly holding her. Sophie Turner is seeing pouring drinks as Joe, Nick and Priyanka get ready to get wild. The band performed for the fans and Priyanka was seen having a gala time. 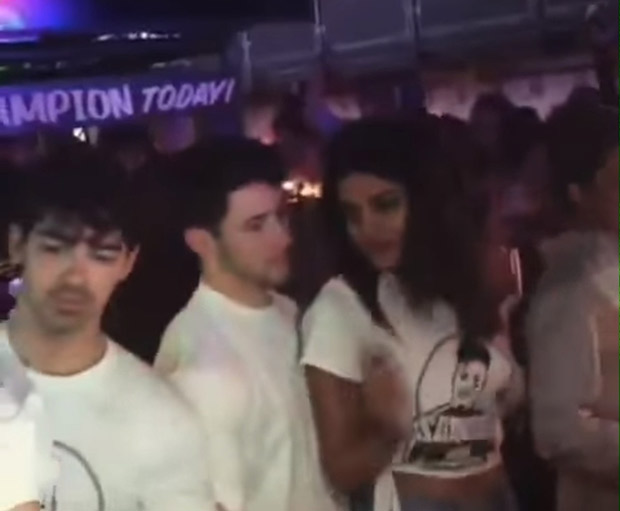 Meanwhile, on the work front, Priyanka Chopra will be next seen in Shonali Bose's The Sky Is Pink with Farhan Akhtar and Zaira Wasim.