Yash Raj Films is making its first historical with Prithviraj, which is based on the life and valour of the fearless and mighty King Prithviraj Chauhan. Superstar Akshay Kumar is essaying the role of the warrior who fought valiantly against the merciless invader Muhammad of Ghor. Manushi Chhillar has been cast opposite Akshay as Prithviraj’s beloved Princess Sanyogita and she is thrilled about the positive response that her look in the film is garnering. 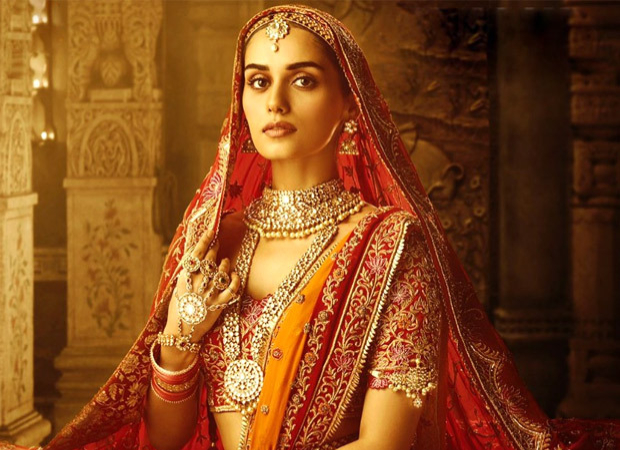 Manushi says, “I’m ecstatic that we now have a date for Prithviraj’s release on the big screen. It is the ultimate theatrical entertainer that needs to be watched in its full glory. I have been fortunate enough to have gotten this kind of launchpad and I’m hoping that I have done justice to the opportunity that I have got.”

She adds, “I worked hard to get the part and I know that I worked on myself harder to play the role of Princess Sanyogita. It was a huge responsibility. I’m thrilled that people are appreciating how I’m looking in the film. I hope that they love how I have performed too because that’s going to be my true test on screen.”

Manushi’s launch in Bollywood is definitely one of the most awaited debuts of 2022. Prithviraj is being directed by Padma Shri Dr. Chandraprakash Dwivedi who directed the biggest television epic Chanakya – based on the life and times of the most influential political strategist of India and the multiple award-winning movie Pinjar. Prithviraj will release worldwide on June 10, 2022, in Hindi, Tamil, and Telugu and in IMAX.