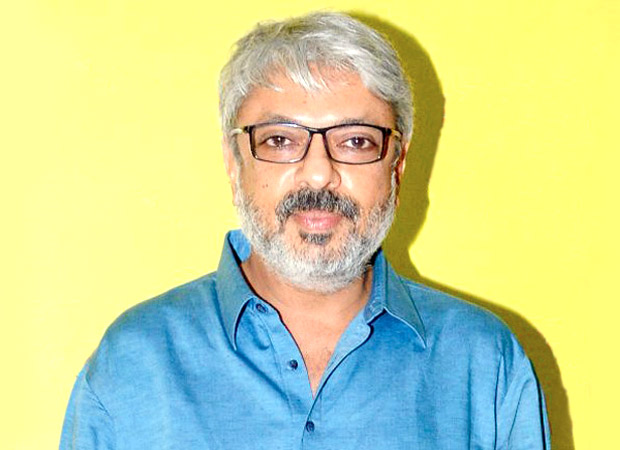 Till a few years ago, S S Rajamouli described himself as a fan of Sanjay Leela Bhansali. This was before Baahubali. Now post the triumphant victory of this, the mother of all costume dramas, Rajamouli is regarded as the biggest threat to Bhansali’s supremacy as the raconteur of flamboyant period dramas.

That the war sequences of Baahubali are largely inspired by Bhansali’s Bajirao Mastani is a well-known fact acknowledged even by Rajamouli himself. Prior to that when Bhansali’s Goliyon Ki Raaslila Ram Leela was to be released Rajamouli couldn’t help sighing and exulting over the trailer taking to Twitter to marvel over Bhansali’s spectacle.

But it now seems like the self-proclaimed fan is now determined to race ahead of his mentor. Baahubali 2: The Conclusion which has opened to record-breaking collections seems all set to be the most successful epic saga of all times. The only competition it has this year is Sanjay Leela Bhansali’s historical-costume drama Padmavati which opens in November.

Viacom 18 the producers of Padmavati are going all-out to ensure the film conveys all the epic grandiosity and maganum opus-ness associated with a Sanjay Leela Bhansali film, plus some more. Apparently the film’s original budget of Rs 160 crores has been upped. Padmavati may turn to be India’s first Rs. 200-crore budgeted production.

Says a source close to Padmavati, “Baahubali is the new benchmark for epic grandeur. The Padmavati team is all set to amplify the grandiosity to a level where audiences would not miss the Baahubali experience.”

Apparently some of the top notch names from British cinema are being considered to play the British characters in Padmavati.