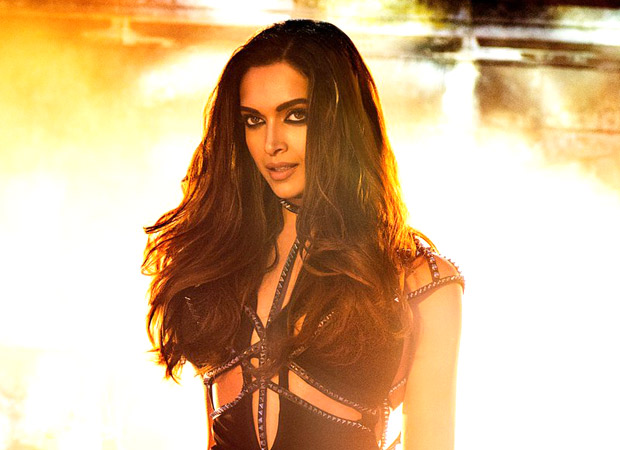 In a film career that would be decade long this Diwali [her Om Shanti Om released on Diwali 2007], Deepika Padukone has done just three song and dance appearances in films where she hasn't featured as a leading lady. These have been for Billu, Dum Maaro Dum and now Raabta. While she has maintained her exclusivity in such appearances, time and again she has clearly excelled whenever such an opportunity has been green lighted by her.

"In case of Billu, it was Shah Rukh Khan who wanted three of his leading ladies to shake a leg with him. He roped in Kareena Kapoor, Priyanka Chopra and Deepika Padukone for a song each, and the actresses were more than happy to comply. Deepika was a newbie back then and her song 'Love Mera Hit Hit' indeed turned out to be a big hit in Billu. Her presence in the song was much appreciated as she showed good grace and glamour in her dance moves," comments an observer.

Things took a controversial turn though when she agreed to feature in the remix version of 'Dum Maaro Dum' for the namesake Rohan Sippy directed film.

"Bipasha Basu was the leading lady of the film. However, since her part in the film didn't really warrant such dance track, Rohan Sippy thought of Deepika Padukone," informs our source, "This was meant to be a sizzling appearance and Deepika did go well with the flow too. However, the lyrics came under fire from many quarters, especially the purists, who wondered if the New Age version had gone to the toilet (well, literally!). Nonetheless, Deepika impressed well and all with her seductive dance moves in the song set in the night and yet again, she had a chartbuster in hand."

Now Dinesh Vijan, the producer (along with T-Series) and director of Raabta could well be looking at Deepika scoring a hat-trick with the title track of Raabta, the video of which has just been unveiled.

"Dinesh and Deepika go a long way. From Love Aaj Kal to Cocktail to Finding Fanny and now Raabta, they have been associated for years now," a common friend chips in, "The leading lady of Raabta is Kriti Sanon. However, the film's narrative required a 'sutradhar' of sorts at an evening gathering and the need of the hour was to get a solid performer who held her ground, impressed those in the audience and also ensured that the film became bigger than what it already is. The concept was pronto pitched in to Deepika and the actress, who had made this exception only twice before in her career, didn't blink an eye."

No wonder, the results are there to be seen as the rearranged version of the chartbuster track, which was first heard in Dinesh's Agent Vinod, has ensured that one stands up and notices Deepika once again in her ultra glam avtar.

While a quick first impression has already been made in the video which is out, one waits to catch its full version once the film hits the screens on June 9.