RSVP and Roy Kapur Films' Pippa, a first-of-its-kind war film, now hits the floors all guns blazing. With most of its cast and crew fully vaccinated and COVID restrictions being eased out, the Ishaan Khatter-starrer has kicked off its first schedule in Amritsar today. The makers have also revealed the first look of the film, which shows Khatter as Brigadier Balram Singh Mehta, the role he will be seen essaying; the still also bears a tagline: “1971: A Nation Comes of Age”, denoting the glorious chapter of Indian history that the film is set to recount. To commemorate the inaugural shoot, Brigadier Mehta himself was invited by the production houses to provide the inaugural slate clap as filming commenced. 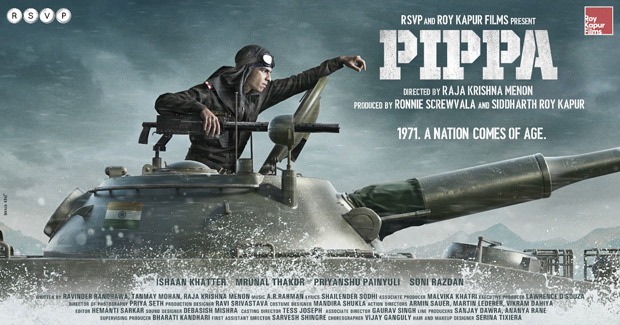 Producer Ronnie Screwvala (RSVP) says, “I'm happy that we've begun shooting for Pippa with Brigadier Balram Singh Mehta clapping the inaugural slate. Kicking off the schedule on such a positive note ensures a steady momentum throughout the course of the production. We're raring to go with a brilliant ensemble cast and filmmaker Raja Krishna Menon, who has a savvy eye for war films.”

Producer Siddharth Roy Kapur (Roy Kapur Films) comments, “From the time I first heard this amazing story of the bravery and resilience of a family on the frontlines of a just war, I knew it had to be told. I am thrilled that with RSVP we have been able to give this story the sweeping canvas it deserves, and that we have an accomplished director like Raja and an amazing cast and crew, to bring this vision to life. The team is excited to hit the floors today and we hope to bring our audiences a very special cinematic experience in theatres next year.” 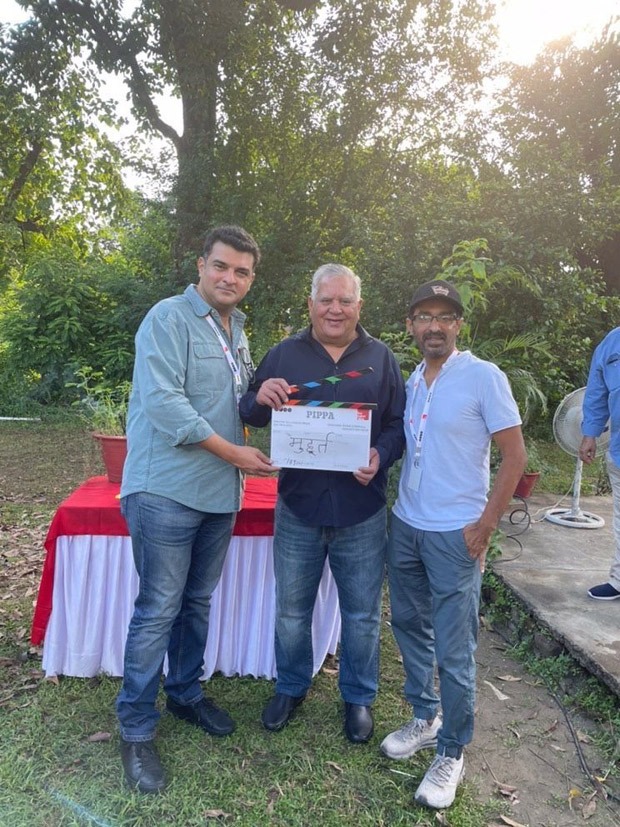 Director Raja Krishna Menon, who is all set to kick off production, shares, “I’m beyond excited to venture into the field with our amazing cast and crew. We’ve all been prepping hard for this day, and I cannot wait to bring this incredible story of valour and liberty to the audiences.”

Based on The Burning Chaffees written by Brigadier Balram Singh Mehta and scored by Oscar-winning composer A.R. Rahman, Pippa is a heroic tank battle film that underscores the bravery of Brigadier Mehta, a veteran of the 45th Cavalry tank squadron, who, along with his siblings, fought on the eastern front during the Indo-Pakistan War of 1971, which led to the liberation of India's neighbour Bangladesh. At the center of the film is the amphibious war tank involved in the victory, affectionately christened Pippa, that like an empty ghee da dabba smoothly floats on water.