Bigg Boss 14 fame Kavita Kaushik who is popularly known for her portrayal as Inspector Chadramukhi Chautala says that she has no desire of conceiving a baby. 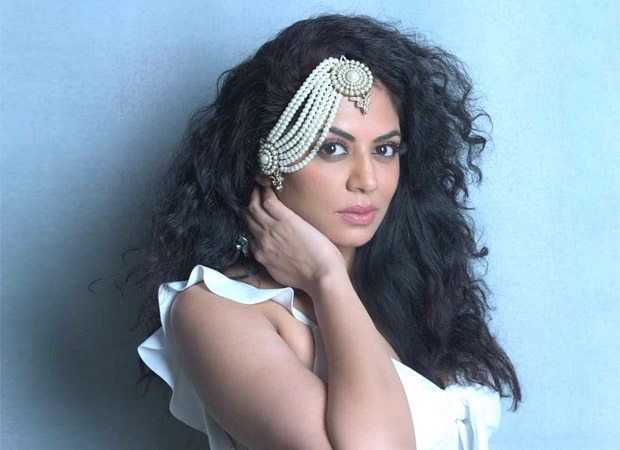 Kavita Kaushik recently hit the headlines again as she made a comeback to Television after a long gap with the show Lakshmi Ghar Aayi. The actress is pretty excited about this show and will play the character of Buxa Maasi which is quite different from the usual roles that she has played in the past. The actress will appear as a cameo which will be there for some time.