Paras Chhabra has already taken reality shows by the storm and there’s a chance that his fans might get to see him in Naagin 5. It was only a while ago that Ekta Kapoor announced that they will air a kick-ass finale episode for Naagin 4 and will immediately move on to Naagin 5. The news left the fans hurt but nevertheless, are excited to have season 5 coming soon of one of the most-watched supernatural shows. 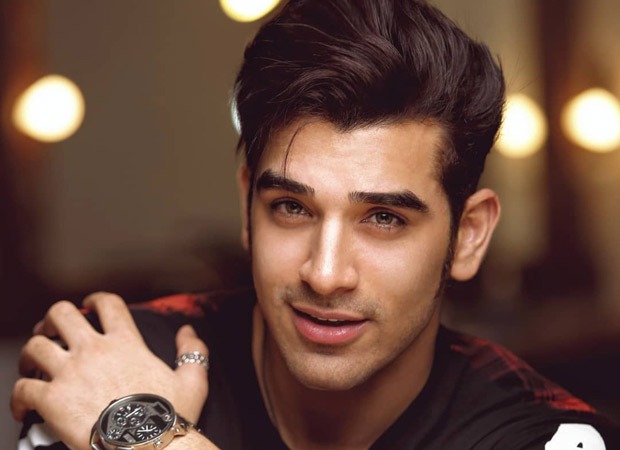 While there are still speculations of who will star in the show, the fans have already started placing a bet on their favourite star. Paras Chhabra, who was last seen in Bigg Boss 13 and Mujhse Shaadi Karoge has apparently been approached for Naagin 5. He spoke to a portal about the same and said that he did receive a call from the production house of Naagin 5, but there has been no communication after that. He further said that they will see how things go if they do approach him again.

Apparently, Shivin Narang of Beyhadh 2 and Asim Riaz of Bigg Boss 13 have been approached for the lead roles as well. Who out of these three hunks do you think should be the male lead of the show? Be sure to tell us in the comments below.

Also Read: Paras Chhabra says if Mahira Sharma had participated in Mujhse Shaadi Karoge, their romance would have progressed faster