Paras Chhabra and Mahira Sharma have known each other since Bigg Boss 13 and have still maintained that they are close friends. However, the fans have speculated that the duo is dating and in a recent interview Paras was asked if he has popped the big question to Mahira yet. Paras has admitted that they like each other a lot but things haven’t escalated to a relationship yet. He wants things to happen organically and does not want to do it the conventional way. 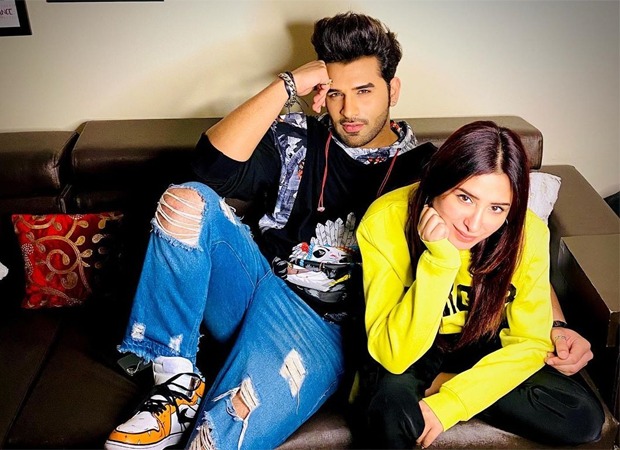 He said that he has met Mahira a few times during the lockdown and he really likes to spend time with her. However, he has not asked her out yet and they are great friends as of now. He does not want to go down the regular route of proposing to her and is hoping that their feelings generate naturally and eventually it leads to them being in a relationship. Even though they like each other a lot, they haven’t committed to each other yet, but had she been a part of Mujhse Shaadi Karoge, things would have progressed faster. He further said that Mahira was also approached for the show and she even agreed, but the deal fell through. Paras said that it would have been better if she was a part of the show, if not marriage then something would have definitely happened between the two of them.

We’re surely hoping that PaHira starts dating soon! Do let us know your thoughts on the couple in the comments below.

Also Read: Paras Chhabra says he has been feeding the stray dogs around his building