Actress Jacqueline Fernandez recently met famous YouTuber Lilly Singh also known as 'Superwoman' and by the looks of it both of them seem to be having a very good time together. The actress took to her social media to express how grateful she was to meet the YouTube star and fans just couldn't stop gushing at how lovely the two ladies looked together. 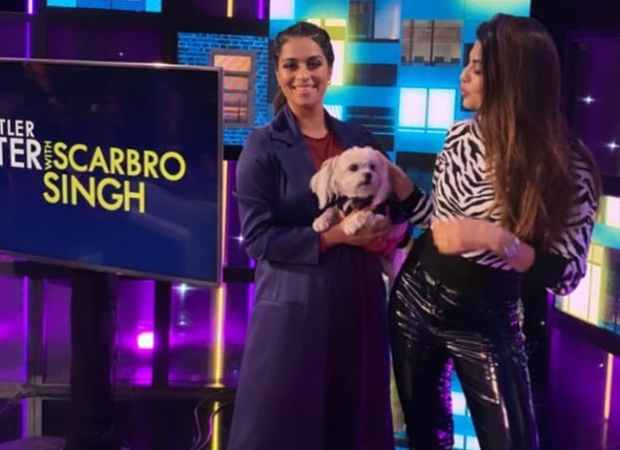 Dressed in a zebra print blouse and leather pants Jacqueline Fernandez looked smoking hot as she posed for a picture with the YouTube sensation.

This is not the first time that the actress has met a YouTube star, the actress who has inspired millions of people to follow their dream has also met  Amanda Cerny and it was indeed a memorable moment for the fans.

Touted to be the most influential and bankable actress, Jacqueline Fernandez is now venturing into the digital space with her most anticipated upcoming OTT, Mrs. Serial Killer which will mark her debut on the digital platform. She is prepping a lot for her role and is giving her best to impress her fans. Thus, being her first step into OTT, the fans have gone gaga over this and can’t wait to witness her in her new avatar.

Jacqueline will next be seen in the film Drive opposite Sushant Singh Rajput. The film that was initially supposed to get a theatrical release, will now release on Netflix.