Akshay Kumar starrer Housefull 4 is easily one of the highly awaited films of this year. The film revolves around the reincarnation of the characters. This comedy flick includes Kriti Sanon, Kriti Kharbanda, Pooja Hegde, Bobby Deol, and Riteish Deshmukh among others. While the actresses have been constantly replaced in all the franchise, Akshay Kumar, Riteish Deshmukh, and Chunky Panday are the only actors who have been retained for all four instalments. 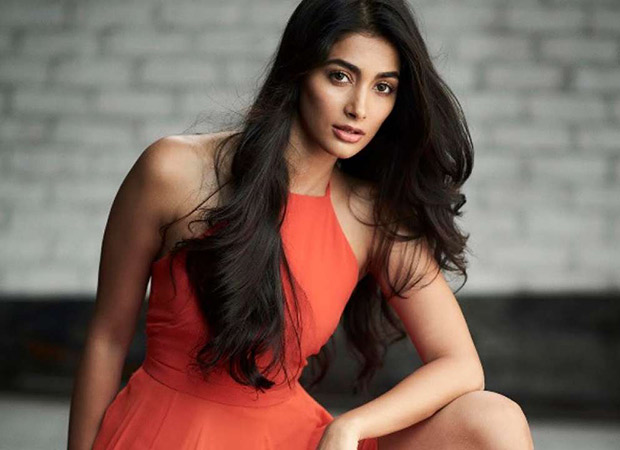 At the trailer launch of the film, the three actresses were asked about their characters and role in a film like Housefull, where women usually have “meaty” roles. Kriti Sanon said, “The story and script is the main kick. When I heard the story of Housefull 4, I fell down. It was that funny. Having said that, as an actor if you get even five scenes and those scenes are brilliant then that's enough.”

Kriti Kharbanda said that the length of the character does not matter but the character is what matters. “I think at the end of the day if you are happy looking at yourself doing a little something that you know you will enjoy. Like they say it is about quality and not quantity, it is as simple as that. And Housefull 4 is all about quality,” she added.

Housefull 4 is presented and produced by Sajid Nadiadwala‘s Nadiadwala Grandson Entertainment and co-produced by Fox Star Studios, directed by Farhad Samji slated to release on Diwali 2019.