Nushrratt Bharuccha has managed to put up varied performances in the past few years. Apart from movies, Nushrratt has delivered some of the most unforgettable dance performances and has set the stage on fire, which has made her the audience's favorite. 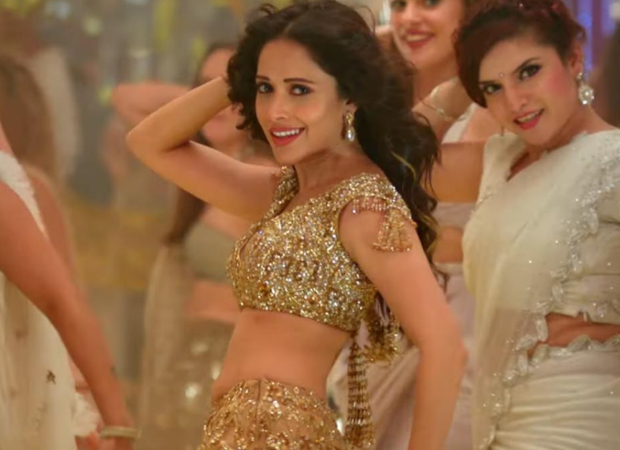 On her 30th birthday, we revisit the times when she was at her dancing best.

Saiyaan Ji
Nushrratt's first single dance video, 'Saiyaan Ji' ft. Honey Singh has been a huge chartbuster and was loved by the audience. Garnering more than 370M views this song got the hit pairing of Yo Yo Honey Singh and Nushrratt another run at a project and it resulted in one of the most hit songs in recent memory. Nushrratt donned multiple outfits through the course of the song while she danced her way into the audience's heart. 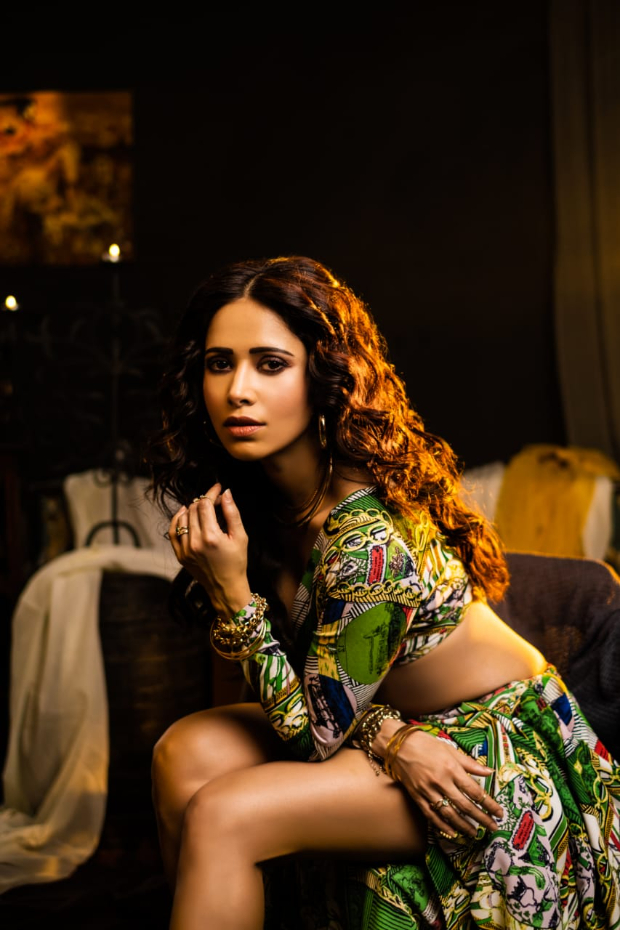 Chhote Chhote Peg
This song from Sonu Ki Tittu Ke Sweety surely makes it to everyone's playlist. Yo Yo Honey Singh made a comeback with this song and it marked the first time when he and Nushrratt came together for a project. The song amassed more than 198M views on YouTube. Nushrratt arrived at the scene with this wonderful track and the movie also became her first 100 crore film. 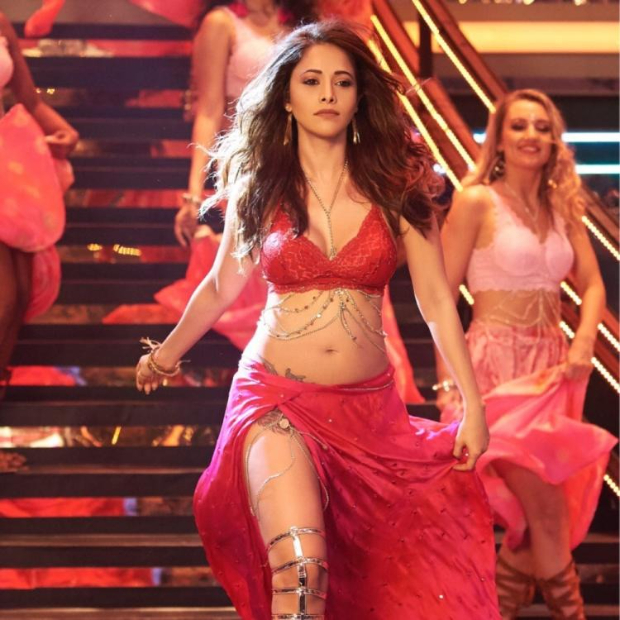 Gat Gat
With the movie Dream Girl, Nushrratt took on yet another exciting role. The movie also went on to win millions of hearts at the box-office and also minted more than 100 crores. The Punjabi track 'Gat Gat' from Dream Girl was the perfect mood-setter. Music given by Meet Bros and sung by Meet Bros Ft. Jass Zaildar and  Khushboo Grewal, it features Nushrratt Bharuccha giving a power-packed performance in two-piece green attire. 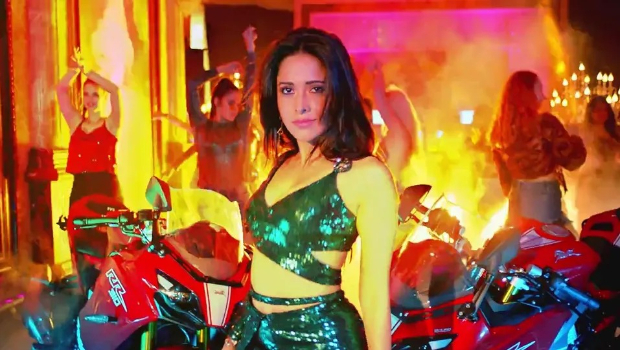 Dil Chori
'Dil Chori Sada Ho Gaya' makes to the list as the second song from the movie Sonu Ki Tittu Ke Sweety. The song features a second collaboration of Yo Yo Honey Singh and Nushrratt's pair. The song has a big hit and gained a massive 556M views on Youtube. The foot-tapping dance number features Nushrratt Bharuccha delivering a power-packed performance in a lovely red saree. 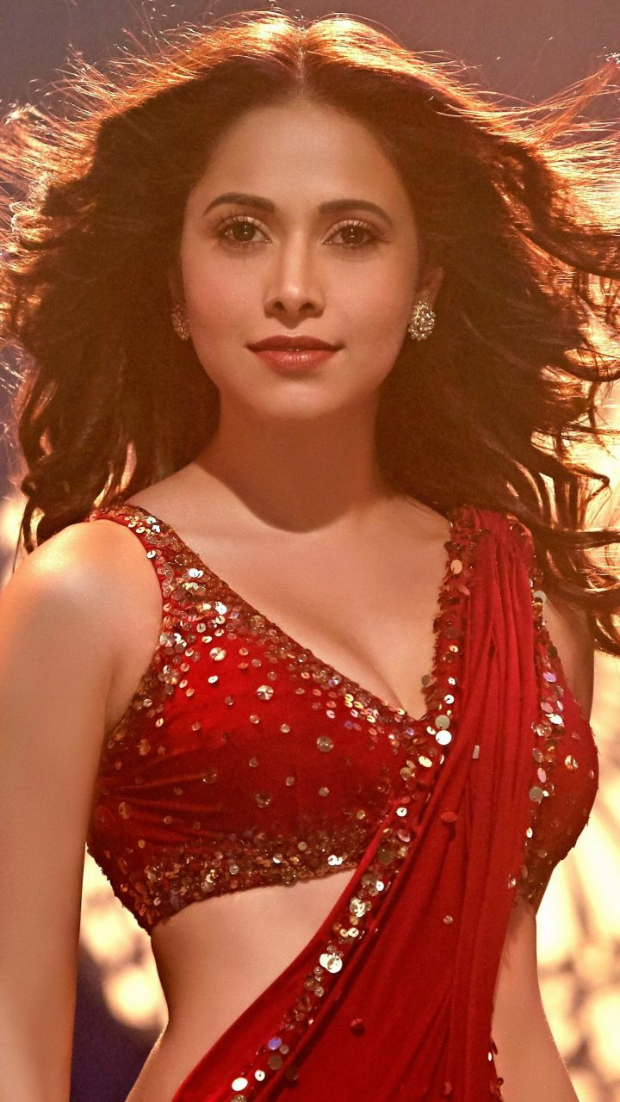 Deedar De
'Deedar De' from the movie Chhalaang was again a very hit song paired with great dance moves from Nushrratt. Wearing a golden lehenga Nushrratt was simply too hot to handle in this song. Her dance moves were way too good and the recreated version of the song got elevated due to her electrical performance. In the same movie, Nushrratt also had another hit song named Care Ni Karda which was of a totally different genre as compared to the former but the actress played her part with perfection as she did justice to both the songs with this one being a hot number.

ALSO READ: EXCLUSIVE: “I don’t think there is any actor who has tried the approach I have done for Chhorii”- Nushrratt Bharuccha opens up about her acting process