Last Updated 15.10.2021 | 9:48 PM IST
feedback language
follow us on
Bollywood Hungama » News » Bollywood Features News » “There is nothing in the film that can hurt any sentiments” – Pratik Gandhi on Raavan Leela’s title change

Pratik Gandhi’s next release which was earlier entitled Raavan Leela is now entitled Bhavai. According to the film’s director Hardik Gajjar, the change was made keeping the audiences’ sentiments in mind. The film’s leading man Pratik Gandhi spoke to this writer on the titular change. “Well, with the name Raavan Leela some people felt hurt and they felt that the film is glorifying Raavan and demeaning God Ram. Which is not at all the story of the film.” 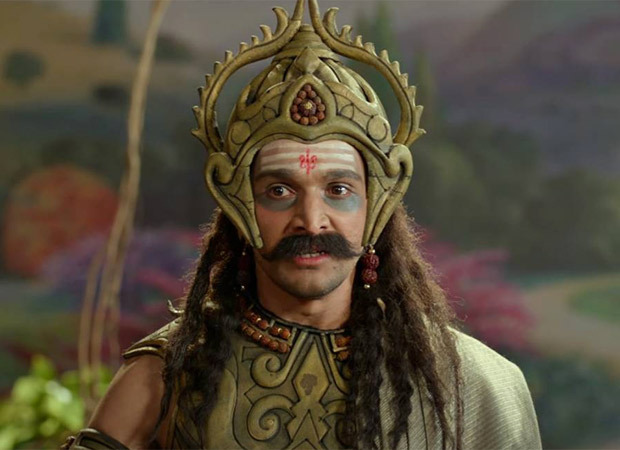 Pratik feels the change in the title was unwarranted. “There is nothing in the film that can hurt any sentiments. It's a love story between two actors—yes I play and an actor and do does my co-star Aindrita Ray-- and how people mix up their reel life and real life. So just to avoid any misunderstanding and misinterpretation the whole team decided to change the name to Bhavai.”

This is not the first film in recent times with a similar title set in a Gujarati milieu and directed by a Gujarati to go through an enforced titular change. In 2013 Sanjay Leela Bhansali’s Ram-Leela had to be changed to Goliyon Ki Raasleela Ram-Leela when in fact the film had nothing to do with the pauranic performance known as the Ram Leela. Ram and Leela were the names given to Ranveer Singh and Deepika Padukone in this love story set in Gujarat. Leela is the director Sanjay Bhansali’s mother’s name and he meant the title to be a tribute to her.

A leading filmmaker with several opuses to his credit says the usage of names from the religious books stand unofficially banned in Bollywood. “Everyone knows you can’t name your film or your protagonists after gods and goddesses, no matter what the context.”