Bollywood actress Nora Fatehi, who will next seen in Bhuj: The Pride of India, makes everyone swoon over her dance performances, her appearances and stunning style statements. Nora has her fashion game on point and in the past year, she has set the bar high for herself. 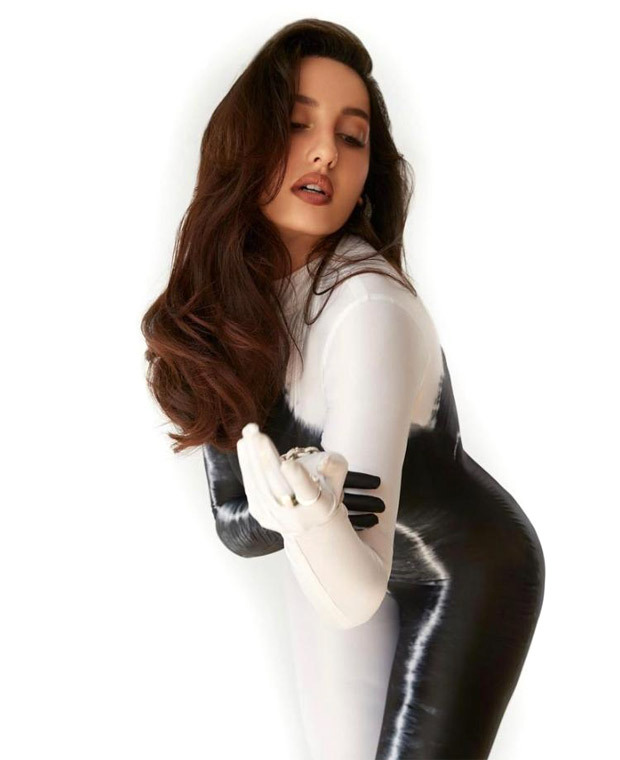 In the pictures, she was seen donning a black and white leotard from Bloni brand worth Rs. The dress perfectly accentuated her curves. The actress teamed up her dress with pair of statement earrings from Rhea Kapoor’s collaboration with Pipa Bella and a chain bracelet which complemented the dress pretty well. 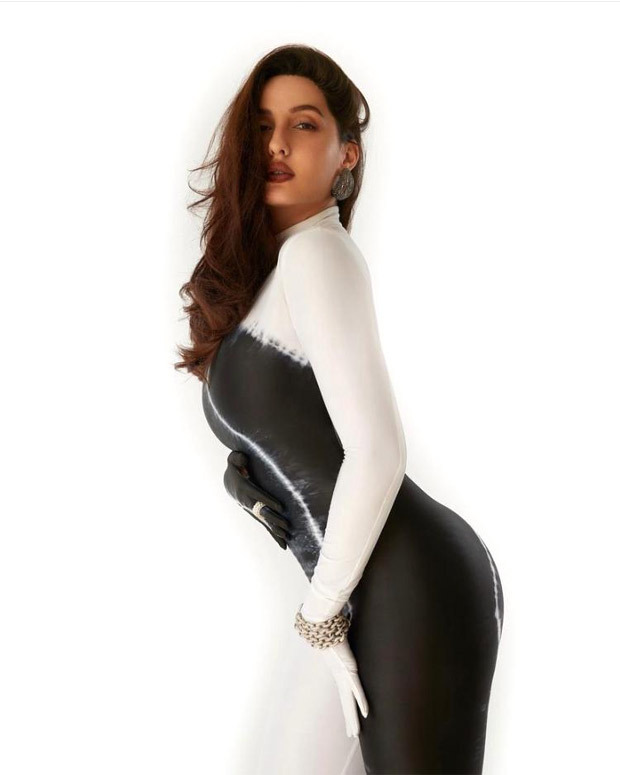 What else we loved about this look was her bold and confident makeup. The actress kept blow dried hair open and opted for brown lips with dewy base as she posed for the camera. Sharing the pictures, she wrote, “Take a ride into danger zone.”

On the work front, Nora Fatehi can be seen slaying her performance in the trailer of her upcoming film Bhuj: The Pride of India alongside Ajay Devgn, Sanjay Dutt and Sonakshi Sinha. The film is set to release on 13 August only on Disney+ Hotstar.