Actor Tanishaa Mukerji, younger sister of actor Kajol, has called herself the number one poster child of nepotism failing. Dismissing nepotism as a rubbish argument, Tanishaa listed her successful family members like mother Tanuja, sister Kajol, cousin Rani Mukerji, brother-in-law Ajay Devgn and said that people blaming nepotism should have a look at her career and then talk. 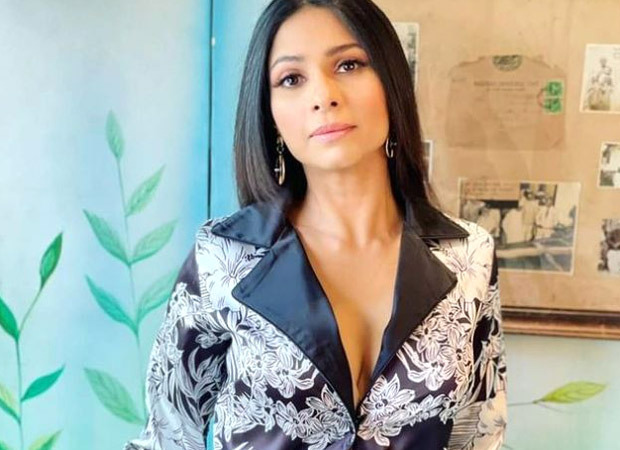 Talking to a leading daily, Tanishaa Mukerji said that nepotism is a fancy word that is often used out of context. She said that a person, who does not belong to the industry makes it big, they will talk about their struggles to get their break. She further said that they don’t have to deal with the pre-conceived notion that the whole world has about a star kid. Tanishaa said that she should be the poster child of nepotism failing as she is surrounded by stars in her family.

Tanishaa made her acting debut in 2003 with the film Sssshhh. She was later seen in films like Neal ‘n’ Nikki, Sarkar, Tango Charlie, and One Two Three. She has also participated in reality shows like Bigg Boss 7 and Khatron Ke Khiladi 7. She will next be seen in the horror drama Rosie: The Saffron Chapter directed by Vishal Mishra.

ALSO READ: Tanisha Mukerji freezes her eggs at the age of 39, says it’s a personal choice