Before unveiling the third consecutive shot for Dabboo Ratnani's Calendar, Kartik Aaryan featured in an Instagram live with the ace photographer revealing details behind his 'Number One' shot. When asked what would he name this year's calendar picture, Kartik Aaryan said this has been his best click and would term it as the 'Number One'. 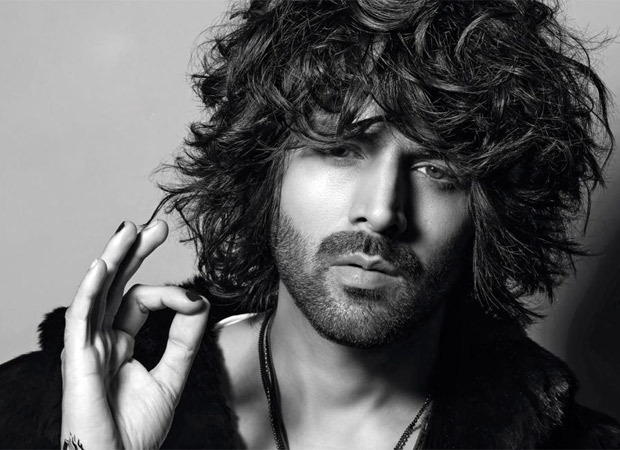 Opening up about his bond with Dabboo Ratnani, Kartik Aaryan took a look back at his clicks with the photographer. The star also revealed that featuring on Dabboo Ratnani's calendar has been on his bucket list and he is grateful to be able to tick it off thrice in a row.

One of the most loved and popular stars of Bollywood, Kartik Aaryan has earlier featured twice on the calendar presenting diverse and unique looks. While his debut shot featured him on a bed with two cats, his second experience witnessed his three different looks including one from his film.

This year, Kartik Aaryan raises the bar further with a messy hair look featuring his long tresses along with a wild avatar. The actor’s shot is truly 'Number One' because as opposed to the happy-and-sweet boy image that he has, this one shows him in a different light and proves that if he wants he can be a bad boy too!

On the work front, Kartik will next be seen in Dhamaka, followed by Bhool Bhulaiyaa 2.