Last Updated 27.10.2021 | 11:45 AM IST
feedback language
follow us on
Bollywood Hungama » News » Bollywood Features News » Nora Fatehi is all set to mesmerize in Bharat, but not with an item number

There is no denying the fact that the dazzling star Nora Fatehi rose to fame because of her stunning dance numbers like 'Dilbar', 'Kamariya', 'Rock The Party', 'Baby Marwake Maanegi' among others. However, there is more to this talented girl than just her amazing footwork in item numbers. And Nora is all set to prove that with her performance in the hotly-anticipated Salman Khan starrer - Bharat. 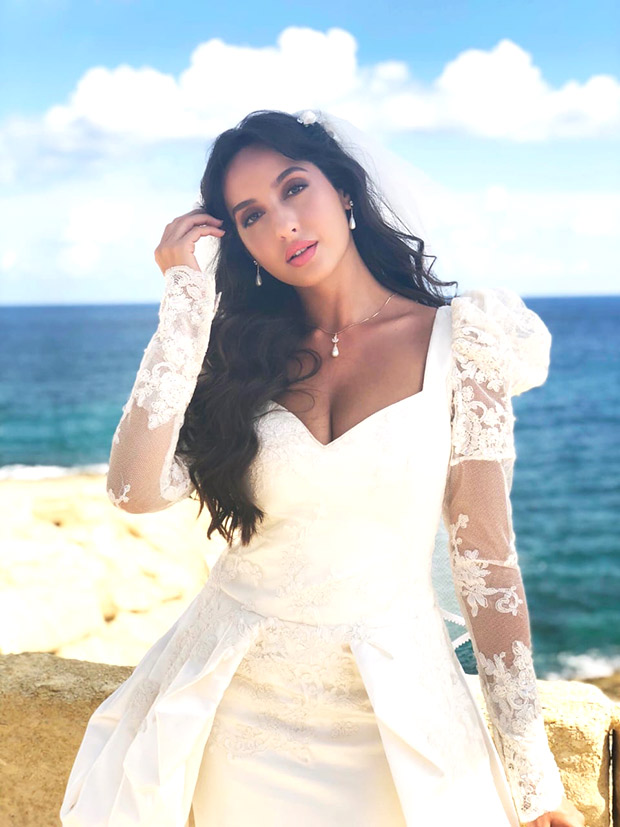 Glimpses of the beautiful looking Nora Fatehi are already seen in the recently released trailer of Bharat, and now with the new song - 'Turpeya', which the makers dropped online recently, we get to see more of this vivacious actress. While Nora is seen dancing in the song, the biggest highlight of it is that it's not an item number, rather a situational track that fits well with the narratives of the film.

Speaking about the song and her role in Bharat, Nora said, "It's not an item song but a situational track. I have a small role in the film, but it will make people sit up and take notice of my acting for a change. To be a part of a Salman film is a big deal in this industry." 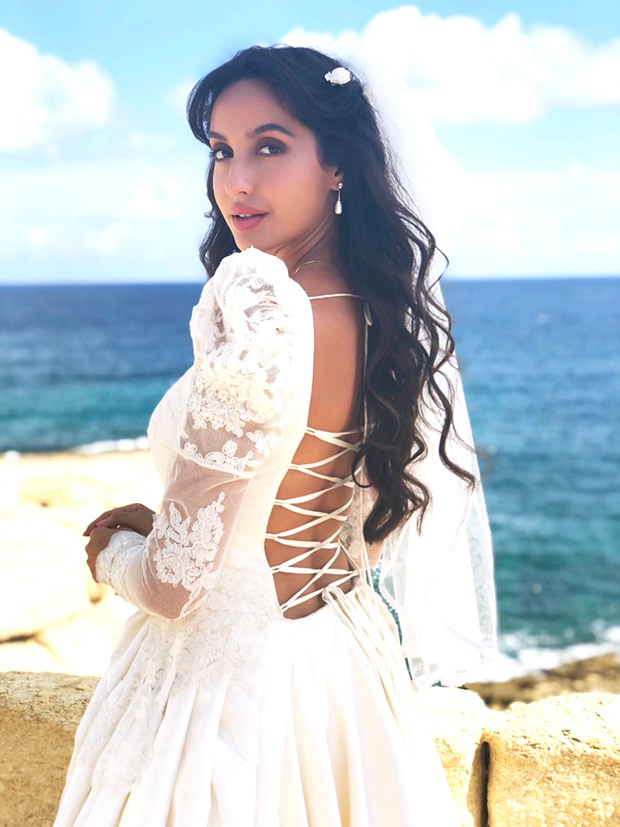 Further speaking about changing the perception around her, she said, "One project can't be a game-changer. I have a few projects releasing this year that will make people see me differently from that girl who dances like a dream. There is more to me than dance and music."

Now isn't this something to look forward to? We simply can't contain our excitement to see Nora in a different avatar.

Apart from Bharat, Nora also has an impressive line-up of films, including Batla House and Street Dancer 3D, which are scheduled to release this year.

ALSO READ: Street Dancer 3D actress Nora Fatehi CONFESSES that she was shunned and bullied for dancing in her hometown!