Whether it is ‘Kamariya’ in Stree or ‘Dilbar’ reboot in Satyameva Jayate, the two songs have rocked the charts in 2018! Riding high in the success of the same, dancer of these tracks, Nora Fatehi will now be seen in coveted projects like Bharat and Street Dancer 3D. But the Moroccan-Canadian actress confessed that her journey as a dancer was never easy. In fact, when she was asked to do belly dancing in the song ‘Dilbar’, she wasn’t even a trained dancer. Recently, Nora discussed her early life in current reports where she even confessed that she was bullied for dancing! 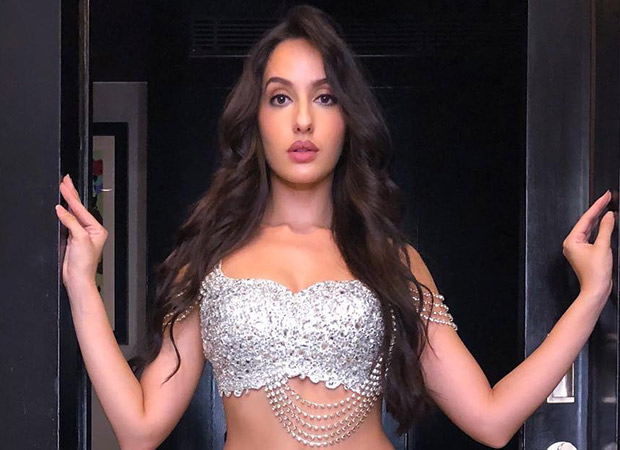 In recent reports, Nora Fatehi revealed that from the place where she came from, she wasn’t allowed to dance. She mentioned that she belongs to a very conservative Arab family where such practices were shunned. She stated that she used to dance in her own room and watch videos of the dancers she admired. Fatehi asserted that the way she performed was only because she loves doing it. Interesting, Nora plays one of the important dancers in Street Dancer 3D which as the title suggests is a 3D dance film directed by Remo D’Souza.

On the other hand, Nora also confessed that she didn’t have a dance-conducive environment in school either. She made this shocking revelation that she was bullied for dancing which made her scared of dancing in front of people. However, she is happy that she has come a long way and now an entire nation loves to see her grooving to some peppy chartbusters.

Her next, Bharat will feature Nora in a small yet pivotal cameo. On the other hand, her film Street Dancer 3D will see her shaking a leg along with popular actors like Varun Dhawan and Shraddha Kapoor along with dancing experts like Dharmesh Yelande, Shakti Mohan, Raghav Juyal amongst others.