Last Updated 20.10.2021 | 6:53 PM IST
feedback language
follow us on
Bollywood Hungama » News » Bollywood Features News » Salman Khan says he wants to be a FATHER but not a HUSBAND!

Well, we all know that his colleagues and his own family have been answering questions about the quintessential Salman Khan. The actor, who is yet to tie the knot, rarely likes to speak on the subject of marriage. In his upcoming film Bharat, while he plays a married man, let us see what the actor thinks about a real life marriage. As per recent reports, Salman went on record to say that he would love to have a child but is not very fond of being a husband! 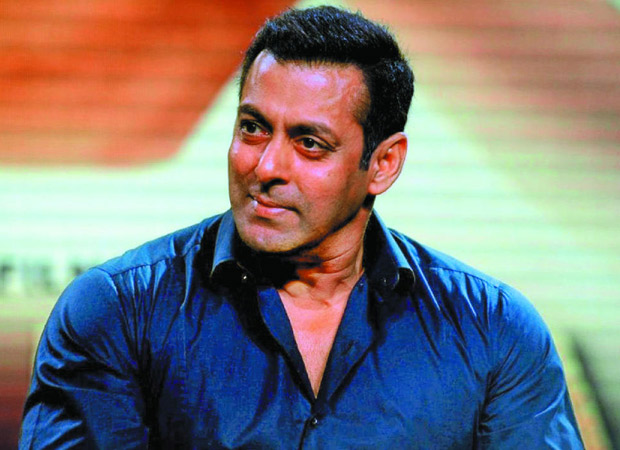 Salman Khan has always showered his love upon his nephews and niece on more than one occasion. The actor’s sister Arpita Khan has given us many glimpses of how much her son Ahil enjoys his mamu’s company. And we too have witnessed how the kind hearted superstar loves to spend time with kids. Keeping in mind the same, Salman confessed in recent reports that he wouldn’t mind having his own child and considering the experience he has in the department with so many kids around, we are sure that he will nail it as a father!

In the past, there were a few reports that claimed that Salman Khan is probably taking the surrogacy route like many of his peers like Karan Johar, Tusshar Kapoor, Ekta Kapoor amongst others. However, the actor has not mentioned anything about it.

As for films, Salman will next be seen alongside Katrina Kaif in Ali Abbas Zafar’s Bharat which is slated to release on June 5.