Last Updated 07.12.2022 | 9:21 PM IST
feedback language
follow us on
Bollywood Hungama » News » Bollywood Features News » “No one doubted my capacity as an actor in the past as well” – Sonakshi Sinha on Akira appreciation 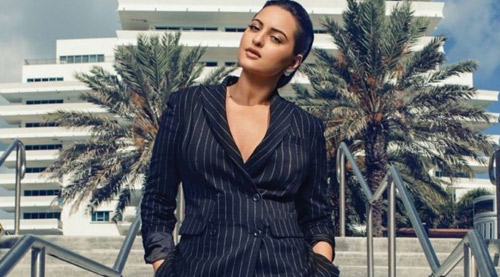 After appearing as a leading lady in a string of Rs. 100 crore affairs, Sonakshi Sinha is happy to be changing gears. While Akira is a step in that direction, her subsequent releases like Force 2 and Noor promise a new Sonakshi for the big screen. While her action sequences in Akira have been appreciated, what has also been notable is the manner in which she has took the responsibility of entire film on her shoulders.

Audience is so used to see you frequently on screen that this 20 month gap between Tevar andAkira seems really huge.
Absolutely (smiles). I feel that there is this entire wave of questions being bombarded on me. I have usually been working on two to three films at the same time. It was all worth it. However now I am stepping in that stage of life which is different. I needed some kind of time off screen from screen and I am glad to have taken that.

In our earlier interactions, I distinctly remember you saying that you enjoy the most when you are working. This time period of 20 months must have been really long for you to stay away from work, isn't it?
But then I was working all throughout! I was shooting for Akira, Force 2 and Noor. I also did a reality show in the middle of this. Then I have been travelling world over for my performances. It is just that on screen I have been on a little break. 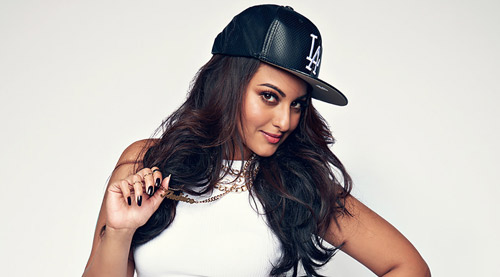 Now that you are back with Akira, you must have wanted a 'dhamakedaar' entry, right?
It had to be. If I had made audiences wait for a while, they had to look forward to what I bring to them.Akira came to me at the right time of life. A.R. Murugadoss has worked with some of the biggest action stars of the country. He has made biggest of blockbuster films. When he approached me, he told me that he had never made a female centric film before. To have this man show such kind of trust in me was remarkable. For the first time I guess a male protagonist has been changed to a female in a film. It was quite encouraging for me that he chose me for the task. He believed that I could pull it off.

Actually Akira is also one of those rare female centric films that don't have any hero even from ornamental value perspective. Guess in that way, it is as original a set up as it gets, right?
But then you can't ignore Anurag Kashyap who has played such a good villain in the film. See, such perceptions around male-female leads come in since I am playing a title role. However, there are so many interesting characters in the film. Konkona Sen Sharma is fabulous in there. Everyone has played his or her part very well in the given scheme of things. Akira is a team work in play.

Still, to have a film revolve entirely around you goes on to establish your credentials quite well, isn't it?
Honestly, no one doubted my capacity as an actor in the past as well. I was doing the kind of films that were trending at that time. Right now I am seeing a shift in cinema where audience is more accepting of new things. They are happy to see something on screen which is not run of the mill. They are more open for different kind of stories and execution. It is a great time to be a part of revolution. For me it is a definitely a big high that finally I am getting to do something that I truly love. 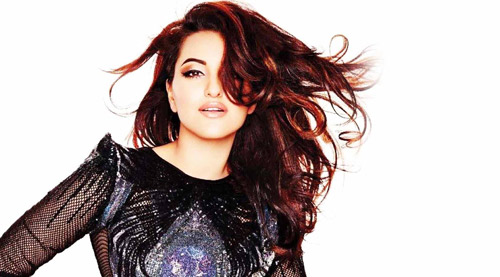 While your character too is taking on the negative elements of the society, guess there is certain realism that is still brought in so that the proceedings do not look ultra-filmy, right?
That is the specialty of films coming from Murugadoss sir. He ends up showing mirror to the society and that too in an entertaining way. He makes films that are believable and not something which is over the top. This is the reason why people relate to his films.

The film has you as a girl next door who gets into a roaring avtar when pushed to the corner. Guess it pretty much signifies the young women of today who definitely have a voice of their own?
Absolutely, we are getting in that direction. Many women are raising their voices and concerns. They are stepping up for things which are right. Honestly, today in the recent scenario, it is all about girl power. They are winning medals in the Olympics. Akira has come at just the right time. The film shows how a woman needs to be empowered to take care of herself.