With a lot of drama awaiting the contestants and the audience of Bigg Boss 14, the fans can’t seem to get enough of all that is happening in the house. With the seniors’ exit from the house, the freshers are all their own and have been engaging in a lot of arguments. Last night, Nishant Singh Malkhani won the captaincy task and became the first captain of season 14. But, before that, a lot of drama happened in the episode. 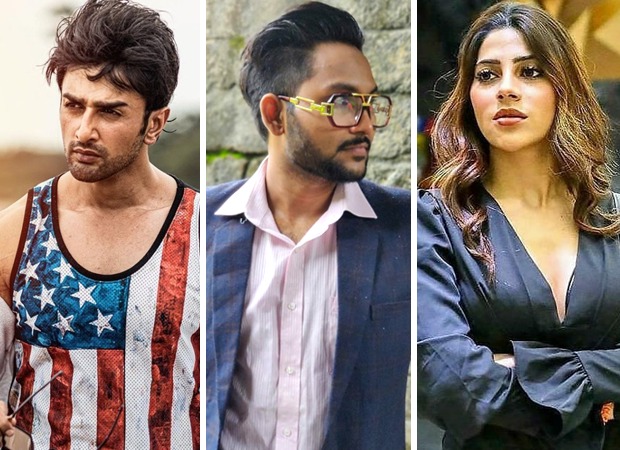 Well, the episode was quite an emotional ride and the fans can only wait to see what more is in store for them.