Pavitra Punia has been the one contestant who has not held herself back when it comes to an argument. While she is cordial with everyone in the house, she had an argument with Eijaz Khan last night and today, she will be seen scolding Rahul Vaidya for making personal comments about her life. Rahul Vaidya had made comments about her alleged crush on Abhinav Shukla and she confronted him about the same. 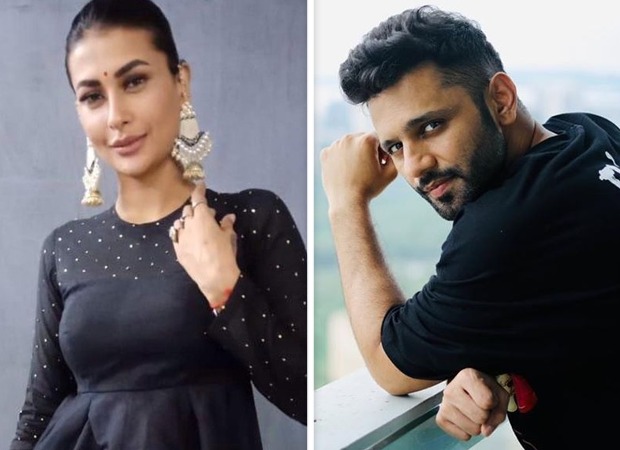 In the latest promo, Pavitra asks Rahul about his statement and he just shrugs her off. Pavitra schools him and tells him that it is because of men like him that women are accused and asked him not to make personal comments on her life. Pavitra was then seen being consoled by the fellow housemates and Rahul is seen saying that everyone is ganging up on him.